In the clip, Dylan and Fallon attend a private performance of the Big Apple Circus while enjoying a glass of the whiskey. But Dylan disappears part way through. And when Fallon asks “Where’s Bob?”, he discovers Dylan was never there to begin with. “What was in that whiskey?” the late night host wonders.

Dylan announced his line of fine, handcrafted American whiskeys in May. The collection is a collaboration with Spirits Investment Partnership and currently has three offerings: a Tennessee Straight Bourbon Whiskey, a Double Barrel Whiskey and a Straight Rye Whiskey finished in oak barrels from Vosges, France, air-dried for 3 years.

“Rather than make a single whiskey or work with one master distiller, we thought it would be far more interesting to work with various master distillers and blenders to make whiskeys that would each have their own unique signature,” said Spirits Investment Partnership CEO Marc Bushala at the time.

“Gates appeal to me because of the negative space they allow,” Dylan explained. “They can shut you out or shut you in. And in some ways there is no difference.”

“We wanted to create a collection of American whiskeys that, in their own way, tell a story.”

Watch the Tonight Show sketch below. 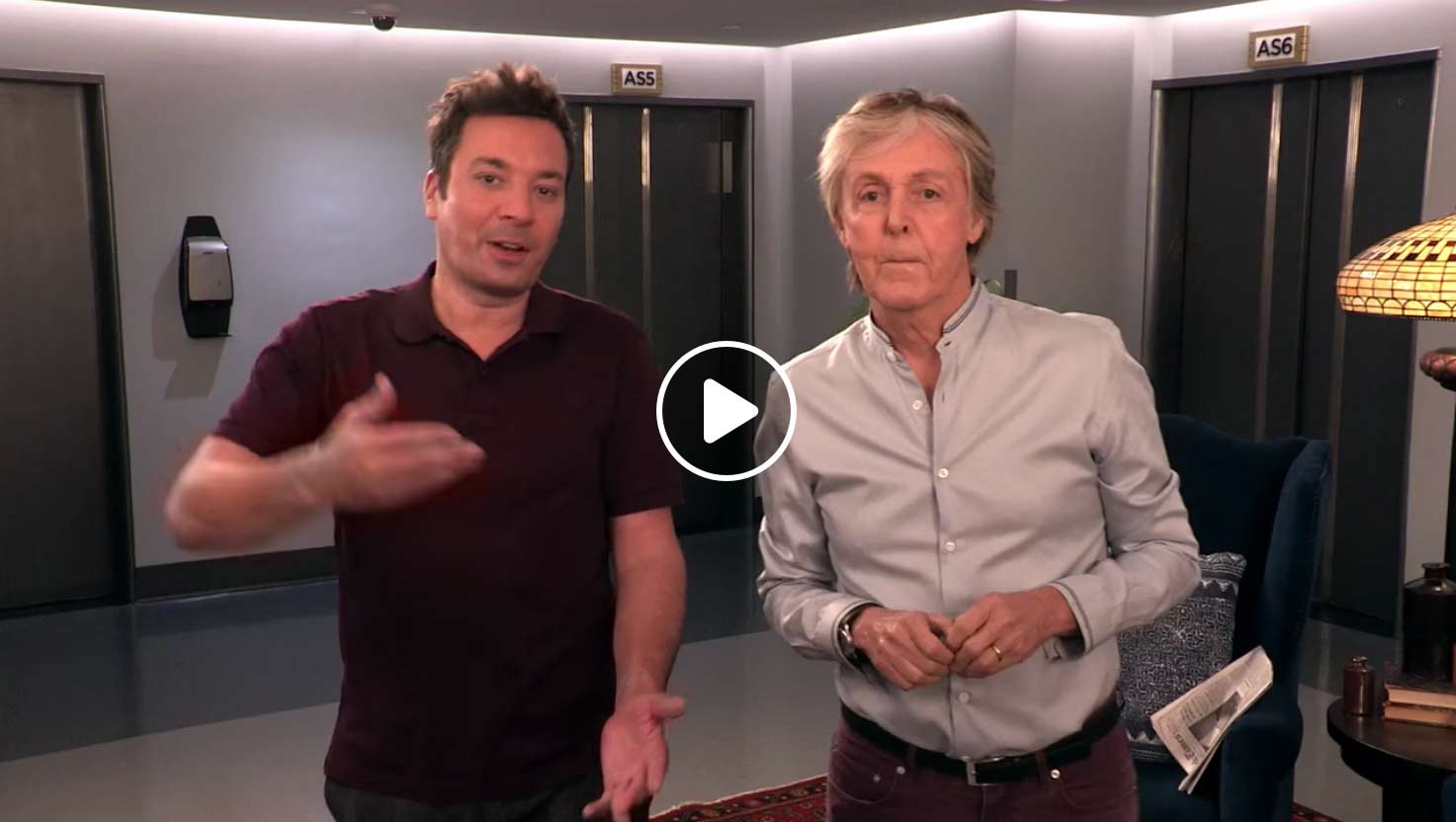 Finding the Silver Linings in 2020