Julian Lennon has released a new music video for his song “Lucky Ones”. You can watch the video in the player below. “Lucky Ones” is featured on Lennon’s new album Jude.

“Julian and I want to make a visual piece that shows people from around the world gravitating toward each other in a celebration of change to make the world a better place,” said director David Dutton of the new video. “Besides everyone’s love for music (that naturally draws humans together), they also take small steps to improve our environment back to health.”

Lennon and Dutton collaborated on the concept for the video. Dutton shot the footage for the video using a green screen then used used Stable Diffusion & Disco Diffusion on Google Notebook Colab to write Ai code to the footage. What resulted is a beautiful, illustrated, animated montage of art.

“Our texted prompts were like writing a script of what we wanted to see come alive in our narrative. It was extremely powerful when dreaming up how scenes could evolve from fiery ashes to blooming flower fields,” Dutton continued. 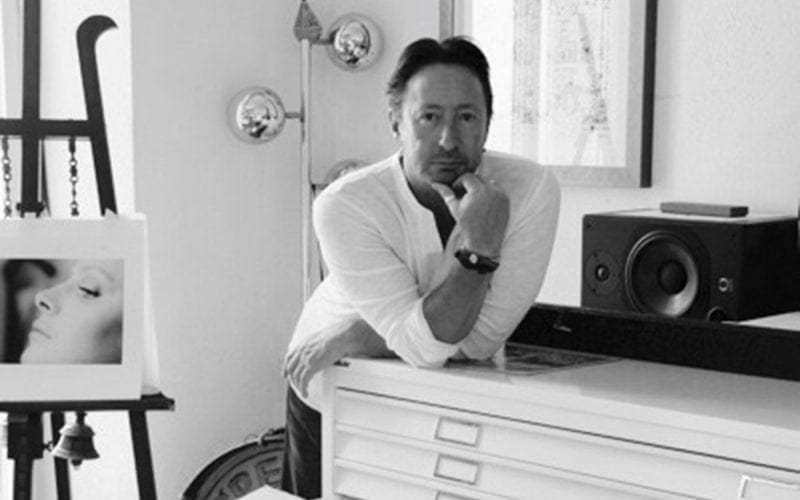 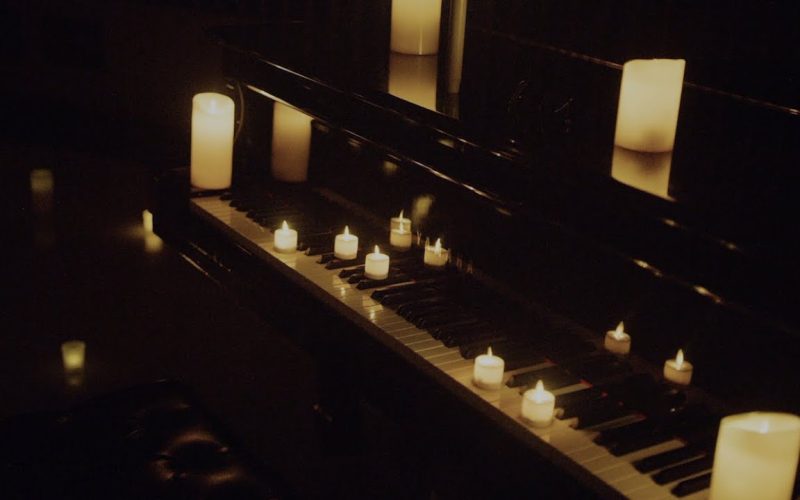