The Fleetwood Mac singer joined Urban for her 1981 Tom Petty duet “Stop Draggin’ My Heart Around” as well as “Edge of Seventeen” and the Lindsey Buckingham-penned “Second Hand News”. Watch the duet in the video player below.

During his set, the country superstar and 2019 ACM Entertainer of the Year also honored musicians who passed in 2019 with a medley of songs by the Cars (in honor of Ric Ocasek), Ginger Baker (Cream), The Monkees (in honor of Peter Tork) and more.

Urban later gave a shout out to Nicks on Instagram in a post-show video, thanking Nicks for contributing and calling her a “goddess”. 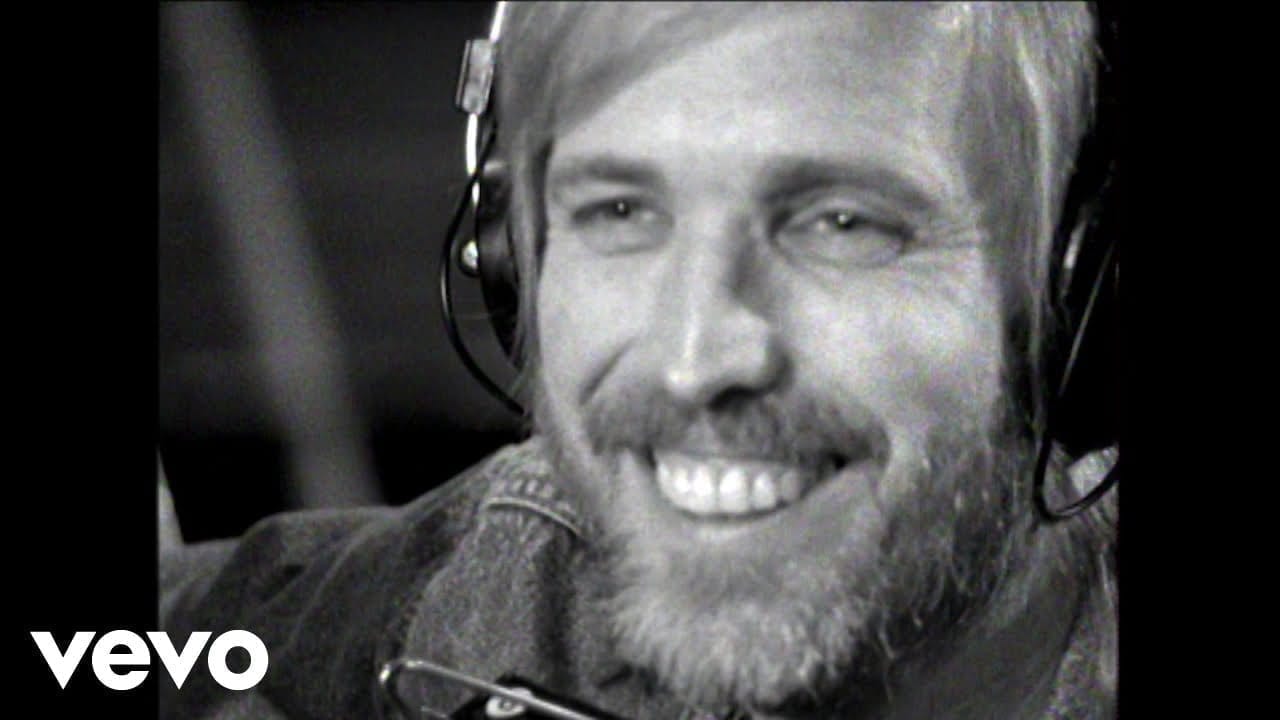 Related:
Watch the New Video for Tom Petty and The Heartbreakers’ “For Real”