In 1985, Norwegian synth-pop band A-ha released a ground-breaking video for their hit song “Take On Me”. The video’s pencil-sketch animation combined with live-action effect took 16 weeks to complete, but the result helped catapult the band to international stardom. It also garnered six MTV Music Awards that year including Best Concept Video, Most Experimental Video and Viewer’s Choice.

Now Weezer is paying tribute to that video with their own version, after releasing a cover of the A-ha hit back in January.

Watch the video, which features Stranger Things’ Finn Wolfhard, in the player below.

Weezer’s self-titled covers album, known as The Teal Album, was released in January without prior announcement. The covers project came about after the band’s version of Toto’s “Africa” became a surprise hit. The Teal Album album also includes renditions of “Black Sabbath’s “Paranoid,” ELO’s “Mr. Blue Sky” and Tears for Fears’ “Everybody Wants to Rule the World” among others.

Weezer’s 13th studio album, known as The Black Album, is due out March 1st.

In this article: A-ha, Weezer
Published in: Videos
Stay Connected: 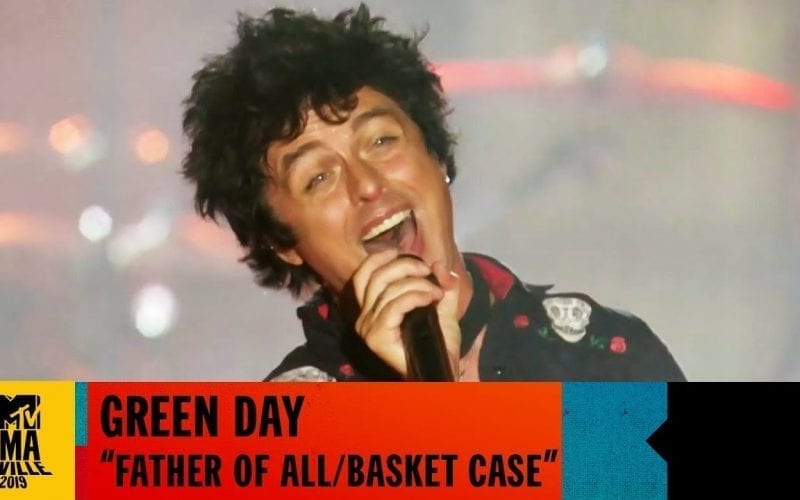 Watch: Green Day Performs “Father of All” and “Basket Case” at the American Music Awards

Ric Ocasek, Lead Singer of The Cars, Has Died