The album – the follow up to 2009’s acclaimed Roadsinger – was recorded all over the world including Los Angeles, Dubai, Brussels and London. Produced by Yusuf and Rick Rubin, it features 10 brand-new studio recordings including five originals and five covers ( “Big Boss Man,” “You Are My Sunshine” and “Dying To Live,” to name a few.

Yusuf has also announced a North American tour, his first in over 35 years, for this December. 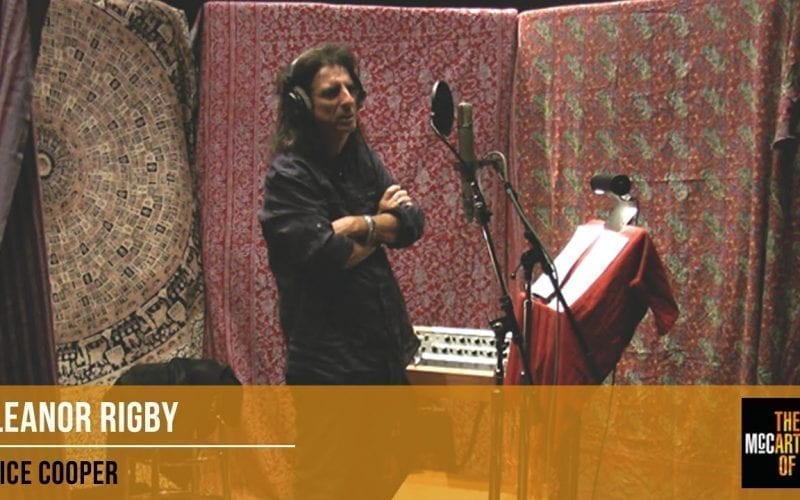 ‘The Art of McCartney’ Tribute Album Out Now