When we posted this article a couple years ago, Bob Seger was one of the classic rock artists that still wasn’t available on streaming services.

But that changed today when Seger’s catalog finally made its debut on Apple Music, Spotify, Amazon Music and more.

Earlier this month, Seger announced he and his Silver Bullet Band will embark on a North American Runaway Train Tour starting in August. Special guest, Nancy Wilson of Heart, will appear on select dates. Click here for a list of tour dates.

Seger is an inductee of both the Rock & Roll Hall of Fame and the Songwriters Hall of Fame.  The 2015 Billboard Legend of Live honoree’s extraordinary catalog has sold over 53 million albums and has earned 13 platinum and 7 multi-platinum RIAA Certified sales awards. 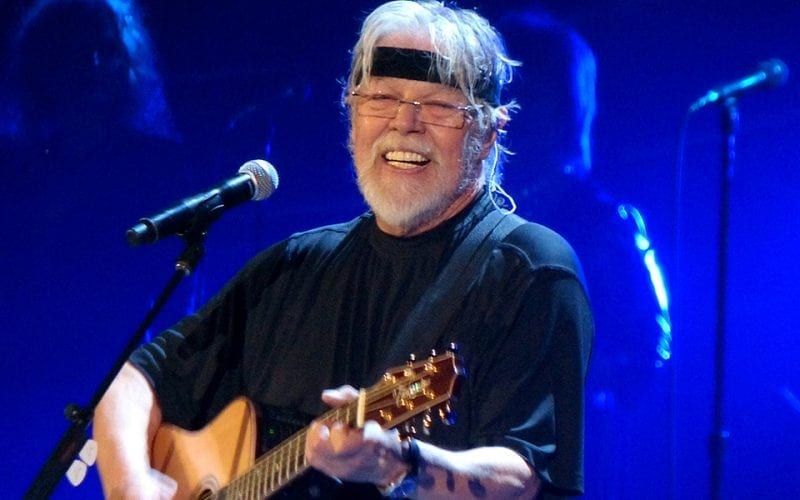