“It was great working with Paul again and all the years we’ve spent apart doing other projects seemed to vanish once we hit the stage!,” says Frehley.

The video notches itself into rock and roll history as the first time both Frehley and Stanley appear in a music video since KISS’ music video for “Psycho Circus” released in 1998. It’s also the first time in 14 years that the two shared a stage since KISS’ appearance at the 2002 Winter Olympic Games in Salt Lake City.

In this article: Ace Frehley
Published in: Videos
Stay Connected: 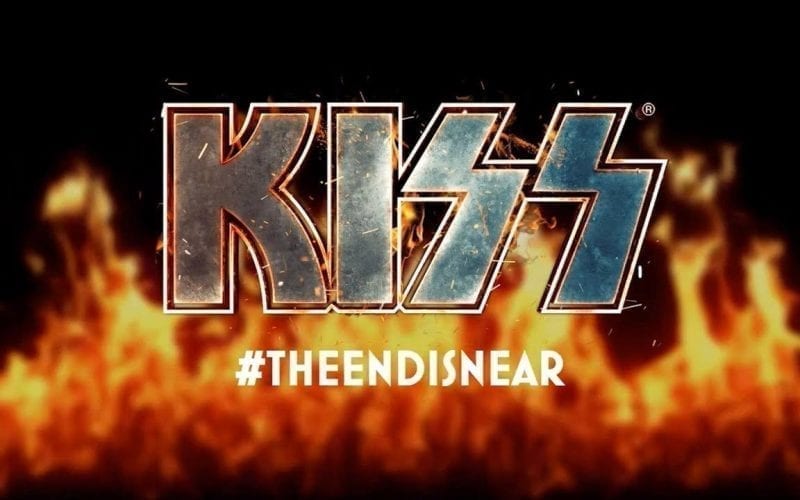