Aerosmith will take the stage to perform a medley of the band’s biggest hits at the 62nd Annual GRAMMY Awards later this month. The ceremony takes place January 26th at the Staples Center in Los Angeles and will be broadcast live on CBS at 8pm ET/5pm PT.

Aerosmith are four-time GRAMMY Award winners and will this year be honored by the Recording Academy as the MusiCares Person of the Year, recognizing them for five decades of philanthropy and impact on American music history. Alice Cooper, Foo Fighters, Sammy Hagar, Cheap Trick and John Mayer are among the artists who will pay tribute to Aerosmith during the 30th annual MusiCares Person of the Year fundraising concert two days before the broadcast awards.

In December Aerosmith announced the details of a European tour that kicks off June 13th in Milan, Italy. The run, part of the band’s 50th anniversary tour, also includes two shows in the UK; The O2 in London and Manchester Arena in Manchester. The trek follows on the heels of the band’s Las Vegas residency, which continues until June 4th at the Park MGM’s Park Theatre. Tickets for Aerosmith: Deuces Are Wild are available now via Ticketmaster. 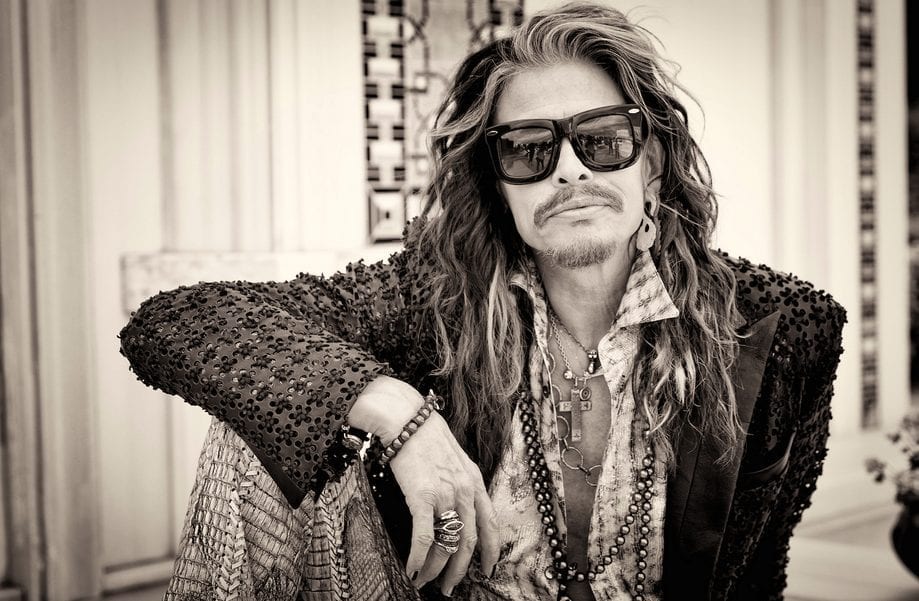