Black Sabbath scored their first ever #1 album in the US with the release of 13. The album, which also went #1 in their native UK and 11 other countries, is their first studio recording in 35 years with original members Ozzy Osbourne, Tony Iommi, and Geezer Butler.

For the recording of 13, Black Sabbath was joined by drummer Brad Wilk (Rage Against The Machine). The album was produced by Rick Rubin (seven-time Grammy winner, two of those as Producer of the Year).

Due out November 26th, the DVD was recorded in April and May 2013 in Melbourne, Australia at the beginning of the band’s world tour in support of 13. 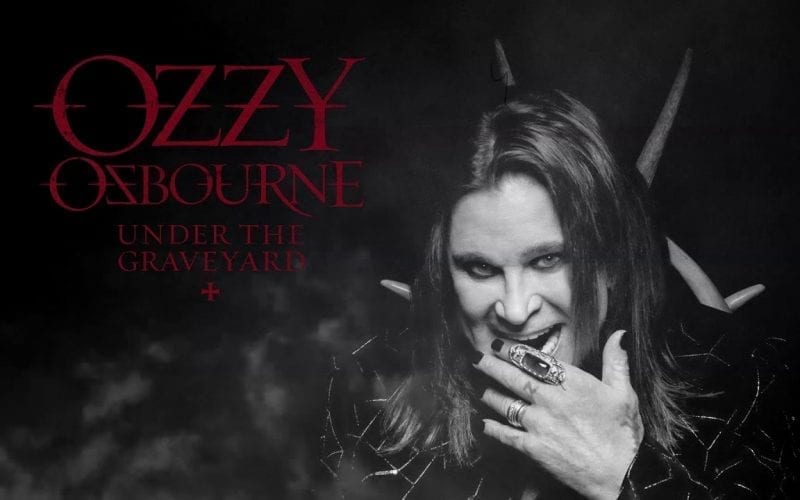