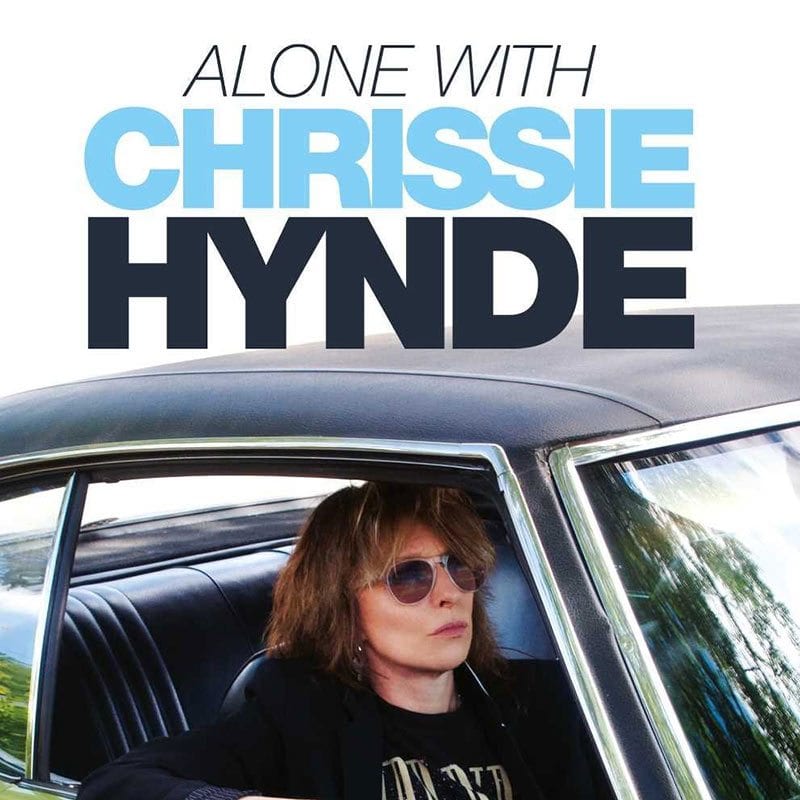 Alone With Chrissie Hynde follows the Pretenders’ lead singer across a year as she moves between Paris, London, New York, Nashville and her hometown of Akron, Ohio. Chrissie talks about her life, her music, her painting and the issues that matter to her most. There’s coverage of the band in Nashville during the recording sessions for the Alone album and live performance clips of many tracks from the album as well as archive clips of classic tracks such as “Brass In Pocket” and “Back On The Chain Gang”.

Complementing the film is a bonus full length concert performance by the original line-up of the Pretenders from the Sartory-Säle in Cologne, Germany from July 1981, which was filmed for the famous Rockpalast music TV series.