“I’m not hugely interested in branching out into other musical genres, being a devout rock singer as such, but jazz is something I grew up around,” Hynde said in a statement. “ I often bemoan what I regard as a decline in melody in popular music and I wanted to sing melodies.”

Hynde has released two singles ahead of the album. Hear “Caroline, No” and “You Don’t Know What Love Is” in the players below.

“Caroline, No” was written by Brian Wilson and Tony Asher and appeared on the Beach Boys‘ Pet Sounds album. “You Don’t Know What Love Is” is an American Songbook classic by Don Raye and Gene De Paul. It appeared in the 1941 Abbott and Costello film Keep ‘Em Flying.

Valve Bone Woe will be released digitally, on CD, double 180g vinyl and as a limited edition 7” vinyl box set. It is available for pre-order now.

Hynde will be performing songs from the album with the Los Angeles Philharmonic on July 6th at the Hollywood Bowl.

How Glad I Am
Caroline, No
I’m a Fool to Want You
I Get Along Without You Very Well (Except Sometimes)
Meditation on a Pair of Wire Cutters
Once I Loved
Wild Is the Wind
You Don’t Know What Love Is
River Man
Absent Minded Me
Naima
Hello, Young Lovers
No Return
Que reste-t-il de nos amours?

Chrissie Hynde “You Don’t Know What Love Is”: 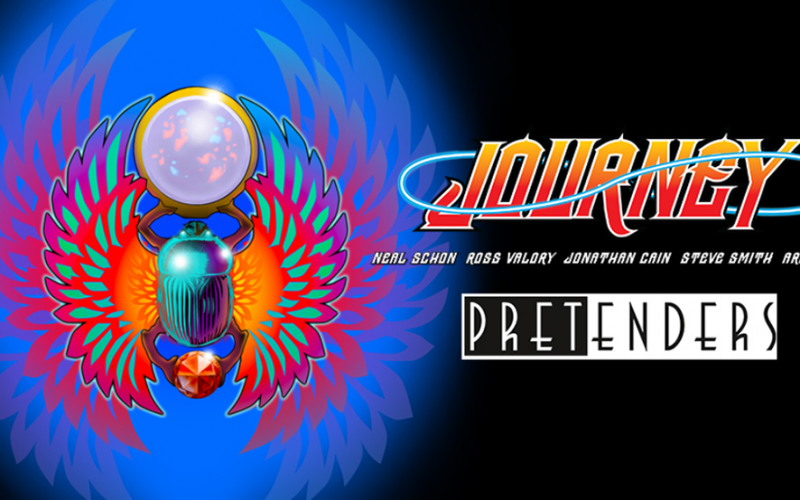