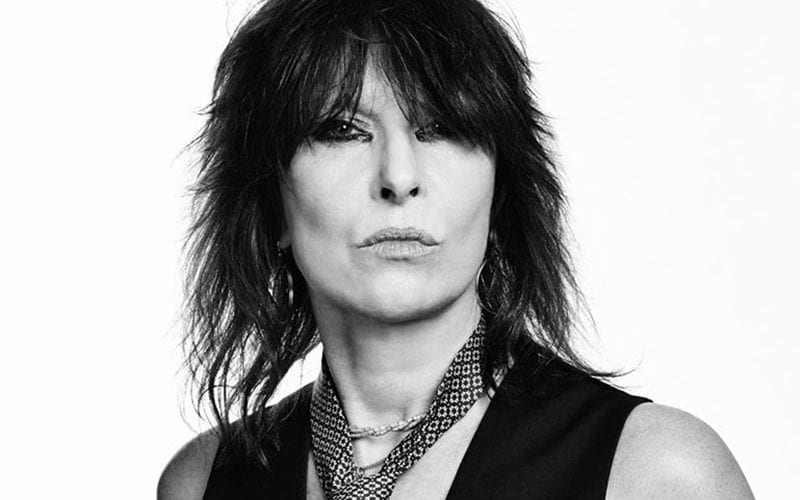 Amazon iTunes
Chrissie Hynde is an American singer, songwriter and guitarist, best known for her work with the Pretenders. The band were formed in 1978 and continue to work together. To date they have released 10 studio albums and have had a string of hit singles worldwide including ‘Brass In Pocket’, ‘Back On The Chain Gang ‘, ‘I Go To Sleep’ and ‘I’ll Stand By You’. The Pretenders were inducted into The Rock and Roll Hall of Fame in 2005. 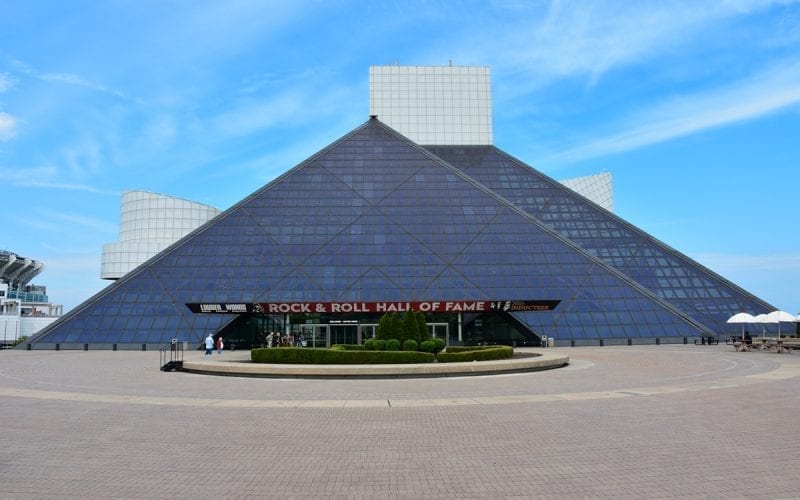 CDJ Today: May 4 in Classic Rock 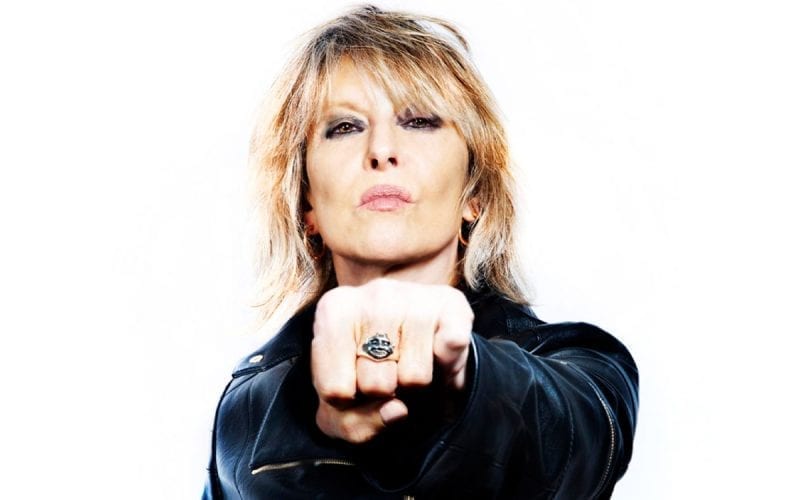