Amazon iTunes
Procol Harum has been an evolving musical force from the first performance in ’67, but always led by founding member, singer, pianist and composer Gary Brooker. Most of today’s line-up has been playing together since the early ‘90s and it includes bassist Matt Pegg (Jethro Tull, Ian Brown), drummer Geoff Dunn (Jimmy Page, Dave Stewart, Van Morrison), guitarist Geoff Whitehorn (Roger Chapman, Paul Rodgers, Roger Daltrey) and Hammond organ player Josh Phillips (Pete Townsend and Midge Ure), but to all their fans, they are the real Procol Harum. 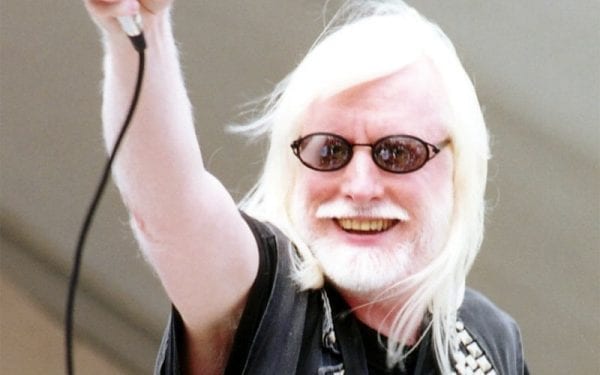 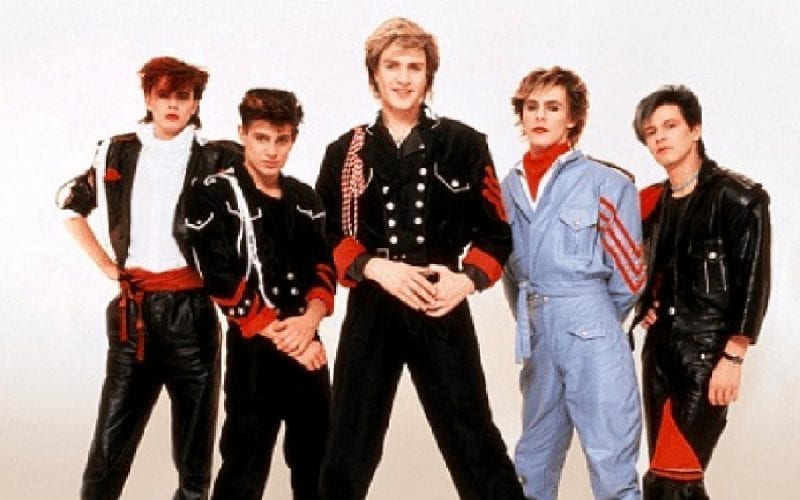