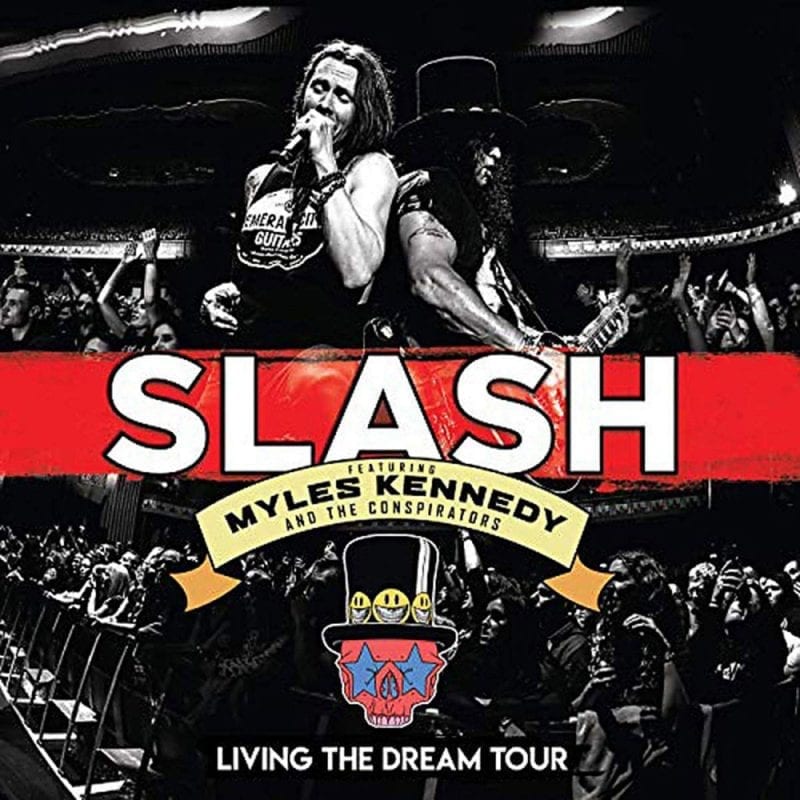 Living The Dream Tour features Slash & Co. roaring through a highly charged 2-hour set of tracks from all four Slash solo albums. The set includes “Call of the Wild” “Driving Rain”, “By The Sword”, “Back From Cali”, “Starlight”, “World On Fire” and “Anastasia”. There’s a searing live version of “Shadow Life”, as well as “We Are All Gonna Die” and “Doctor Alibi”, during which Myles Kennedy switches vocal duties with bassist Todd Kerns.

​Slash tears up Hammersmith Apollo with staggering solos while dropping giant slabs of riffs with casual ease, delivering the essence of rock ‘n’ roll in this show. You could see it, hear it and feel it. “Every night is chasing that magic and when it happens, it’s euphoric,” Slash states. “I just love it…London kicks ass”. 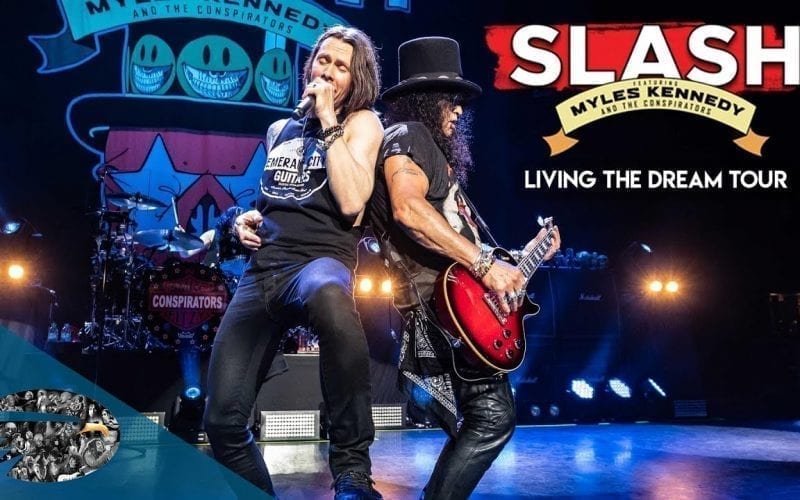 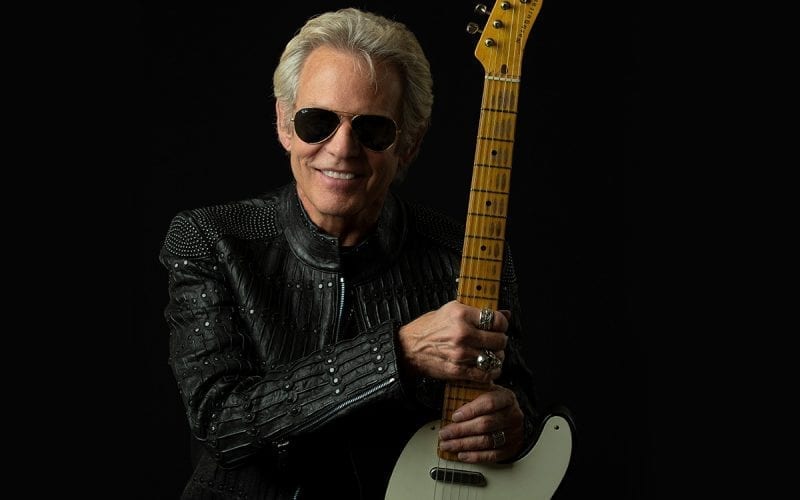