Guns N’ Roses have added another run of shows to their “Not In This Lifetime” tour, announcing their return to Europe and the U.K. in May and June of 2020.

The trek, which began launched in April 2016 is the first Guns N’ Roses tour since 1993 to feature the classic lineup of Axl Rose, Slash and Duff McKagan. The trio is augmented by guitarist Richard Fortus, drummer Frank Ferrer, keyboardist Dizzy Reed, and second keyboardist Melissa Reese.

“Not In This Lifetime” recently became the third highest-grossing tour in the history of Billboard Boxscore, with Guns N’ Roses selling 5.4 million tickets between 2016 and 2019 and making $584.2 million from 158 concerts. Ed Sheeran and U2 respectively hold the first and second spots.

Once thought impossible, the reunion tour gets its name from much-publicized quote Axl Rose made about the chances of him working with Slash again. He was asked about the chances of a “reunion tour with the whole lineup in the future,” to which the frontman simply replied, “Not in this lifetime.” The question did perhaps imply all original members, which would include drummer Steve Adler and guitarist Izzy Stradlin, neither of whom are a part of the current trek. However, the two-decade-long feud between Slash and Rose did seem, at one time, an insurmountable barrier to a reunion. 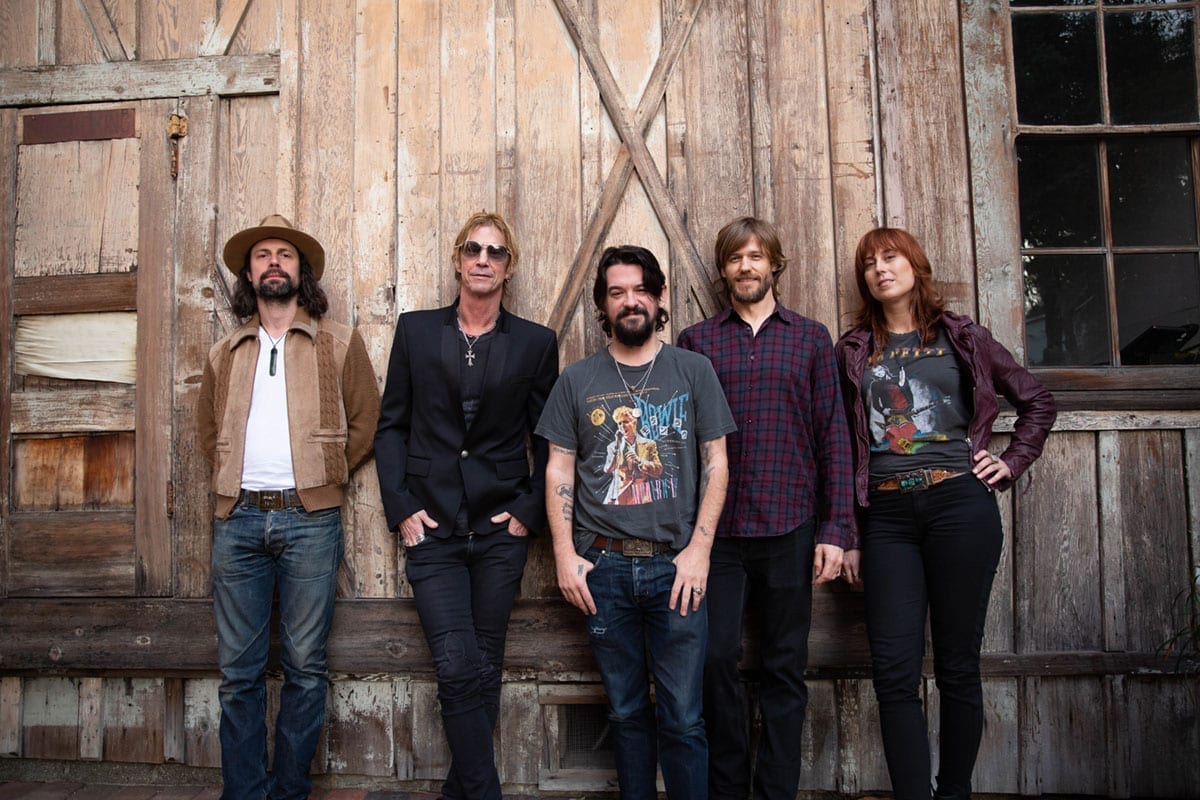 Fans in the meantime are still hoping for a new album from the current lineup of the group. Hints have been dropped in the last two years that it could happen with Slash saying in February that “there’s material and stuff going on” then adding in April: “[T]here’s been so much talk about this Guns N’ Roses record, which we haven’t actually done anything with. So we’re gonna sort of focus on that.”

Tickets for the next leg of the tour go on sale on December 18 at 9 a.m. local time. 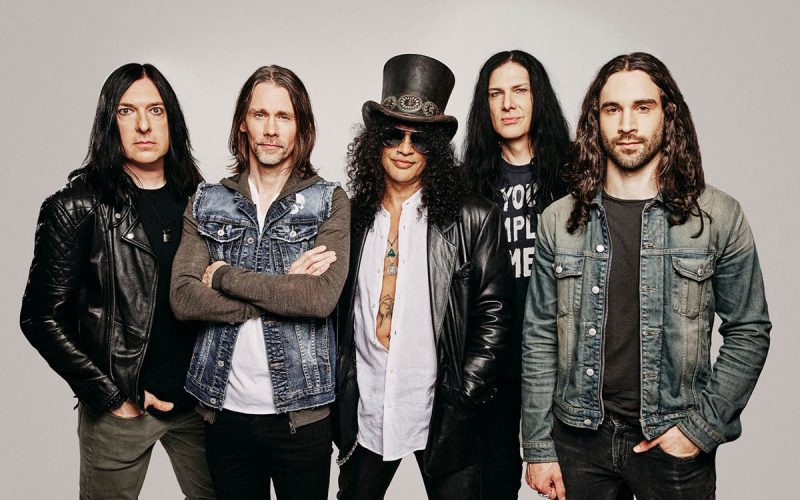