After two of B.B. King’s daughters alleged that their father died due to poisoning by one of his close aides, an autopsy has finally revealed that there was no foul play involved in the blues legend’s death.

“At this point we can say with confidence that Mr. King died of natural causes,” Clark County Coroner John Fudenbery said in a statement. “Our condolences go out to the family and many friends of Mr. King, and we hope this determination brings them some measure of closure.”

According to a thorough investigation by the Clark County Office of the Coroner, the primary cause of death was Alzheimer’s disease with other significant conditions also contributing including coronary artery atherosclerosis, diabetes mellitus type II, congestive heart failure, hypertension and cerebrovascular disease. 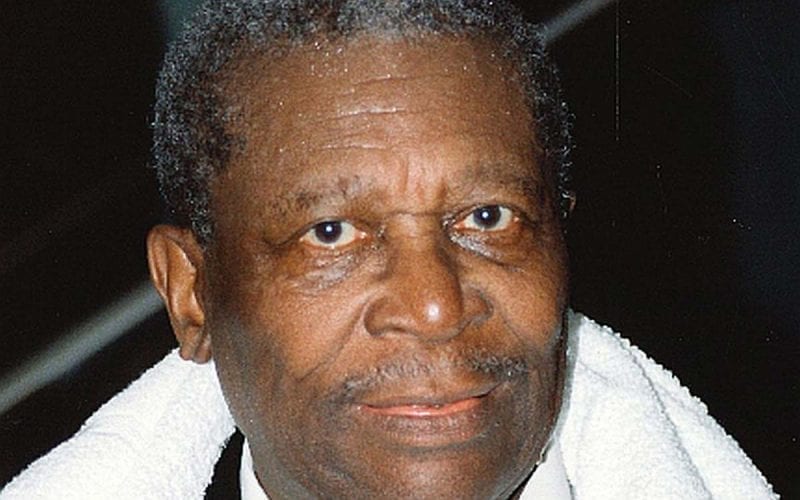