According to his longtime business manager, Laverne Toney, King is receiving hospice care.

The blues legend was admitted to hospital Thursday after police were called and paramedics came to his home. The call was a result of a dispute between Toney and King’s daughter, Patty, as to whether King should be taken to the hospital.

“He’s always told me he doesn’t want to be in a hospital,” says Toney. “He wants to be at home.”

Although no criminal complaint has been filed, Patty has accused Toney in the past of witholding medications and conning King out of $20-$30 million dollars.  According to a recent report from TMZ, Patty will be seeking to remove Toney’s power of attorney.

King is being treated for complications from high blood pressure and from the diabetes from which he has suffered for years. This is the second time he has been hospitalized in the past month. 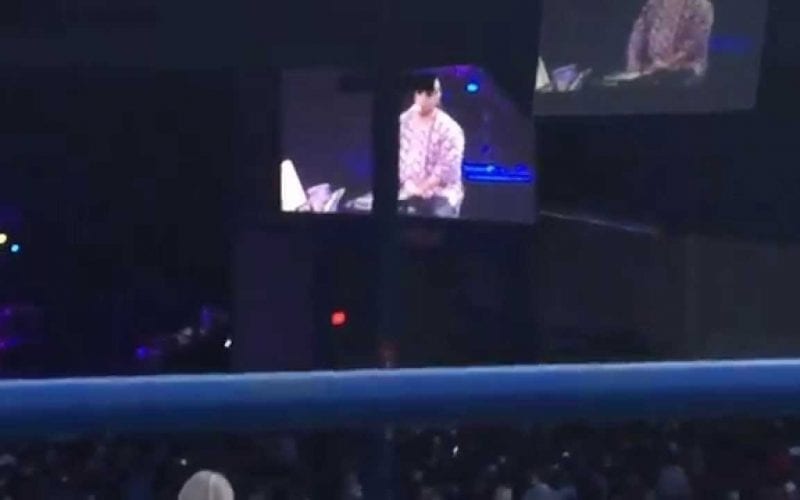