On October 26th the Bee Gees’ career-spanning album Timeless; The All-Time Greatest Hits will be released via Capitol/UMe as a 2LP vinyl edition. Already available digitally and on CD, this collection of 21 top hits by one of music’s most influential groups was personally curated by Bee Gees co-founder Barry Gibb.

Timeless, with its chronological progression of tracks, takes the listener on a journey from their first Australian chart-topper, 1966’s “Spicks and Specks” to “How Deep Is Your Love,” “Night Fever,” and “Stayin’ Alive” from Saturday Night Fever to 1987’s UK Number One single “You Win Again.”

“There is a spirituality about this album and these songs always meant the most to us,” explains Barry Gibb in his written introduction for Timeless: The All-Time Greatest Hits. “Although there are many other songs, these songs, I feel, are the songs that Maurice, Robin, and I would be most proud of.” 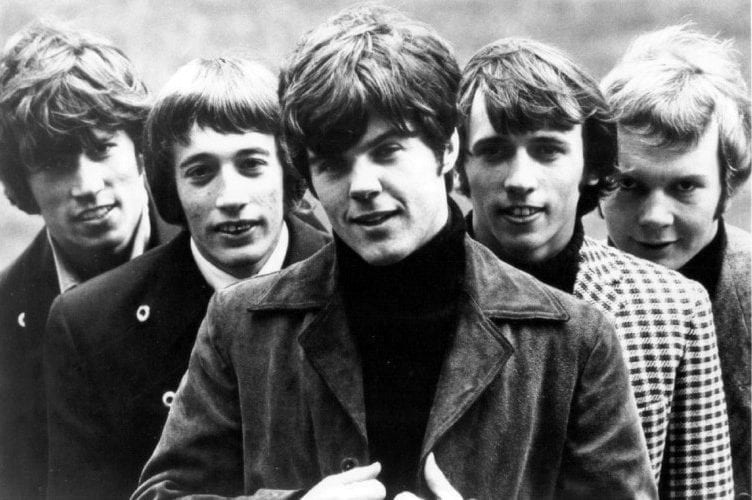 Grammy Salute to the Bee Gees to Air in April