Following wildly successful shows in North and South America, Australia, Asia and now Europe (which kicks off November 20 in Helsinki, Finland), BLACK SABBATH have announced additional shows in North America and Europe in 2014. The 2014 North American dates launch March 31 at Barclays Center in Brooklyn, NY and will hit ten cities in Canada, including stops in Quebec, Montreal, Ottawa, Calgary and Edmonton, before wrapping April 26 at the Hollywood Bowl in Los Angeles, CA. Tickets for the North American dates go on sale beginning Friday, November 22 at www.livenation.com.

Read: Black Sabbath ‘Live… Gathered In Their Masses’ Due Out November 26th

In this article: Black Sabbath
Published in: News, On Tour
Stay Connected: 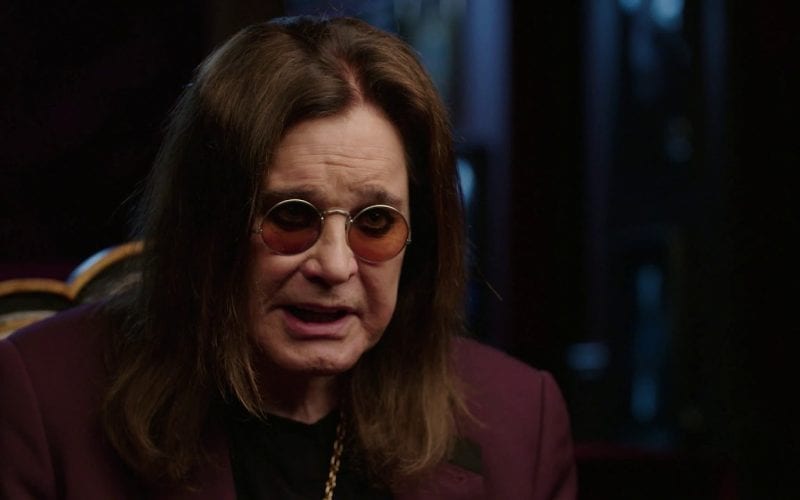