Bob Dylan has announced his first run of U.S. shows for 2019. The legendary singer-songwriter spent much of the spring and summer touring Europe but hadn’t announced any North American dates until this week.

The 28 concert trek will kick off on October 11th in Irvine, California at the UC Irvine Bren Events Center and is set wrap up on November 21st in Philadelphia at The Met Philadelphia. However, according to Dylan’s website, additional shows will be announced soon. Tickets go on sale starting this Friday, September 13th. See a full list of tour dates below.

On April 19th of this year, Dylan performed the 3,000th show on his so-called “Never Ending Tour” – the popular name for Dylan’s endless touring schedule which began on June 7, 1988. Since he began this grueling schedule, Dylan has played an average of about 100 shows per year – peaking at 113 shows in 2004. In recent years he has eased up, performing 84 gigs in 2018 with 66 currently planned for 2019. 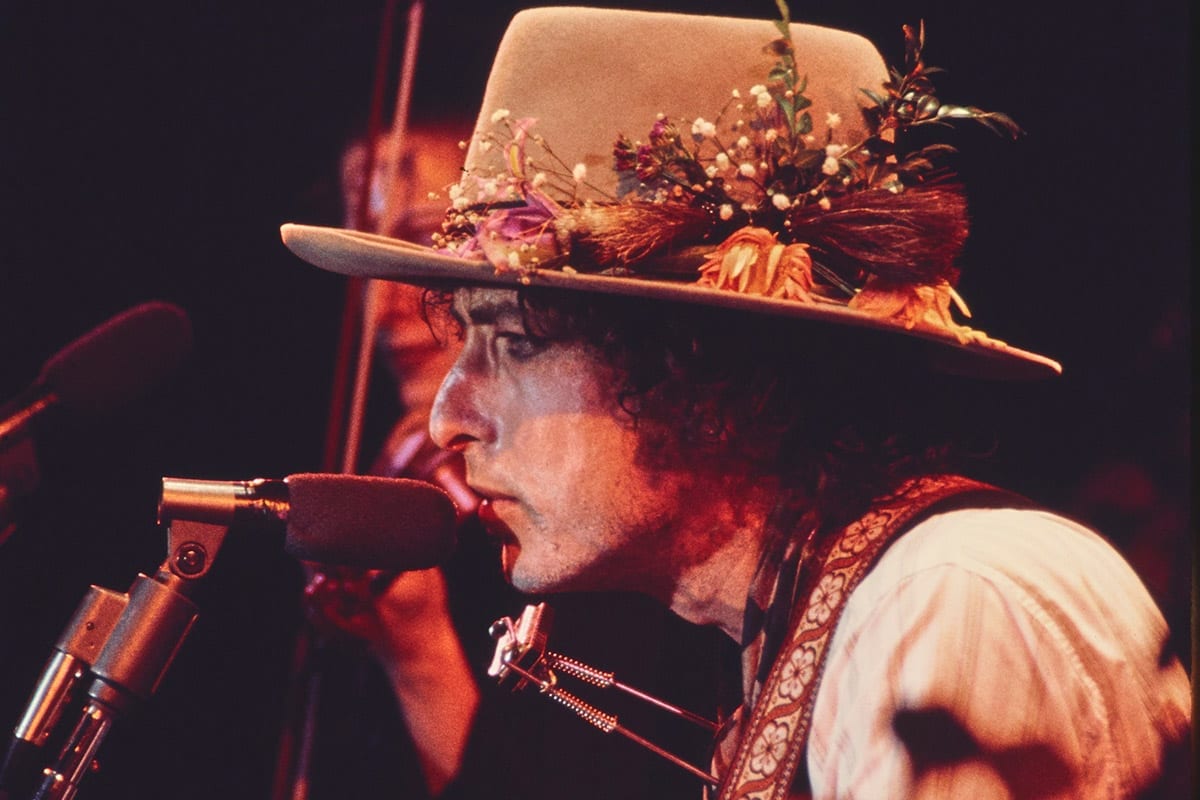 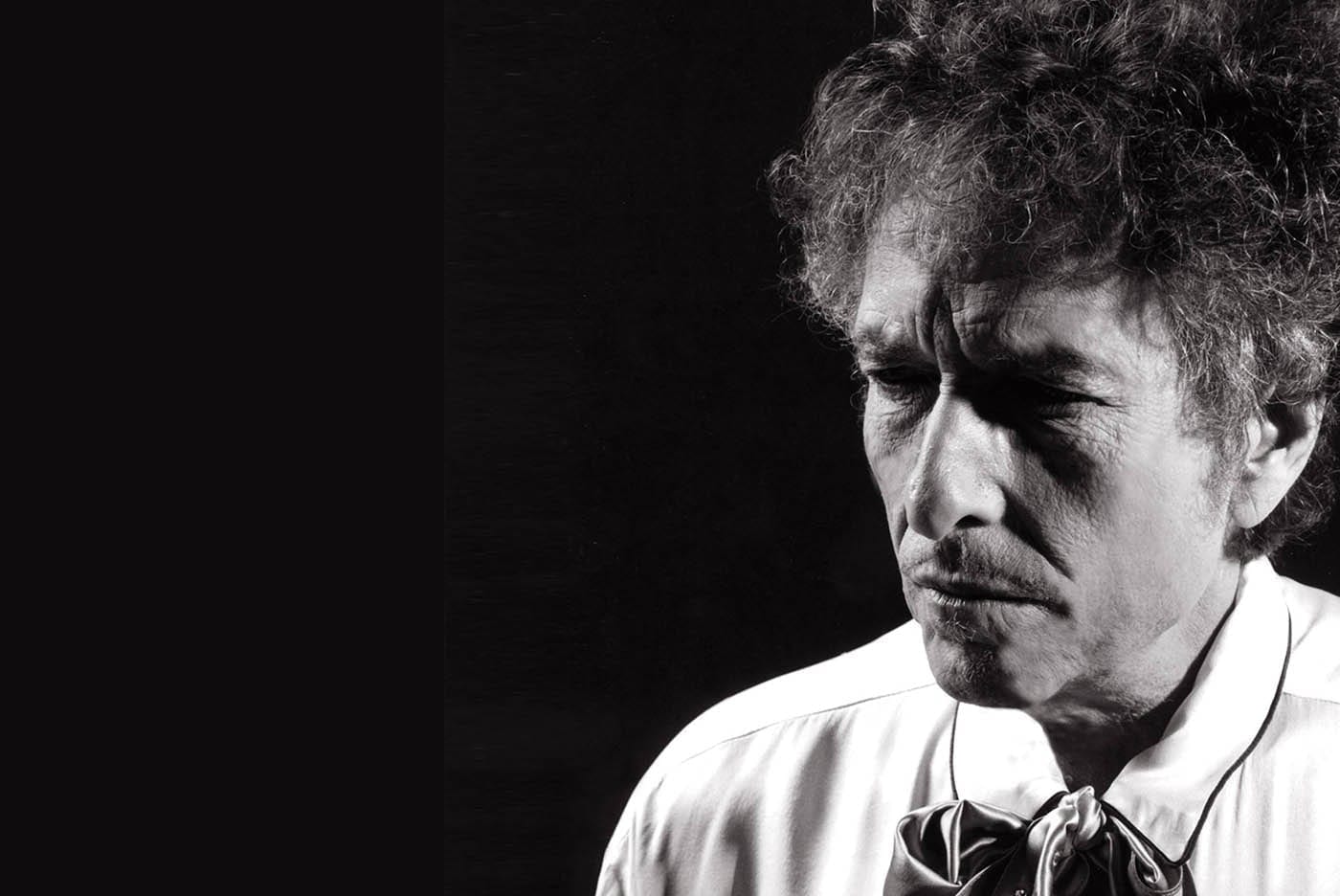 In this article: Bob Dylan
Published in: News, On Tour
Stay Connected:

Once Were Brothers: Robbie Robertson and The Band — Truth Or Whitewash?