When Brian May’s guitar flies, it flies in style.

The Red Special, which Brian May built with his father 40 years ago, recently held a first class seat on a British Airways flight from London to Los Angeles, The Mirror reports.

The guitar was to be played by May during Queen’s performance at the Classic Rock Awards, and when the rock star found out the guitar was going to be transported in the baggage compartment like any other piece of luggage, he purchased a first-class seat – reportedly at a price tag of £10,000 -for his beloved instrument.

The Red Special is well-known by Queen fans; May has played it throughout his career. Two companies also manufacture official replicas of the custom-built guitar, including May’s own Brian May Guitars.

May also recently released a book about the guitar, titled Brian May’s Red Special: The Story of the Home-Made Guitar that Rocked Queen and the World.

In this article: Queen
Published in: News
Stay Connected: 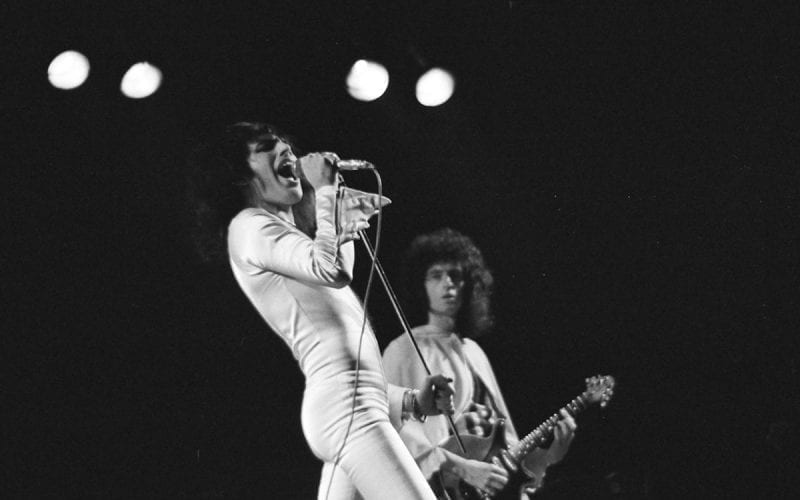