Carlos Santana posted on social media Wednesday saying he is “good just taking it easy” after the legendary guitarist collapsed on stage Tuesday night. According to a statement on his official website, the cause of the incident was heat exhaustion and dehydration.

Video of the 74-year-old fainting during his show in Michigan quickly surfaced on social media. Footage shows that he was treated on stage and removed by stretcher but waved to the crowd as he was taken off.

The Michigan show was part of his Miraculous Supernatural 2022 tour which was set to stop in Burgesttstown, PA on Wednesday, however that show has been postponed with a new date to be scheduled soon. The tour, which also features Earth, Wind & Fire, will continue July 8 in Noblesville, IN. 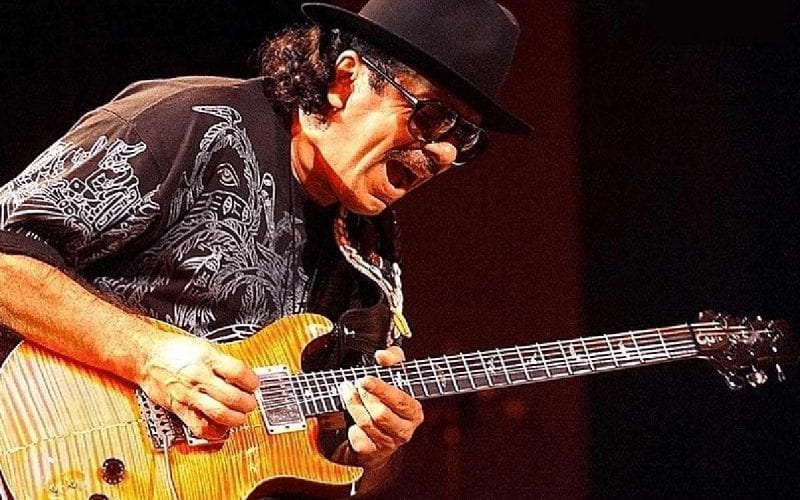