August 20, 1988 – Iron Maiden headline the Monsters of Rock Festival at Castle Donington with Kiss, David Lee Roth, Megadeth, Guns N’ Roses and Helloween.  Two fans die during Guns N’ Roses’ set when they slip in the mud and a crowd surge pushes them beneath others.

August 20, 2020 – Frankie Banali, co-founder and drummer of Quiet Riot, dies of pancreatic cancer.  He was 68. Banali was a successful session player in Los Angeles prior to creating Quiet Riot with lead singer Kevin DuBrow, who has also passed away. Quiet Riot was the first heavy metal band to reach the #1 position on the Billboard chart with Metal Health, which went on to sell over 10 million copies and spur the growth of metal music in the U.S.

August 20, 2009 – Larry Knechtel, bassist and keyboardist of Bread, dies of a heart attack in Yakima, Washington.  He was 69.  Knechtel was also a member of a collective of musicians called The Wrecking Crew who did session work for many of the major artists at the time.  In 1970 he won a Grammy Award for his piano work on “Bridge over Troubled Water” by Simon and Garfunkel.  He also played the guitar solo on Bread’s hit “The Guitar Man”.

Backstage Access:
The Hidden Secret Musicians of Our Legendary Hits 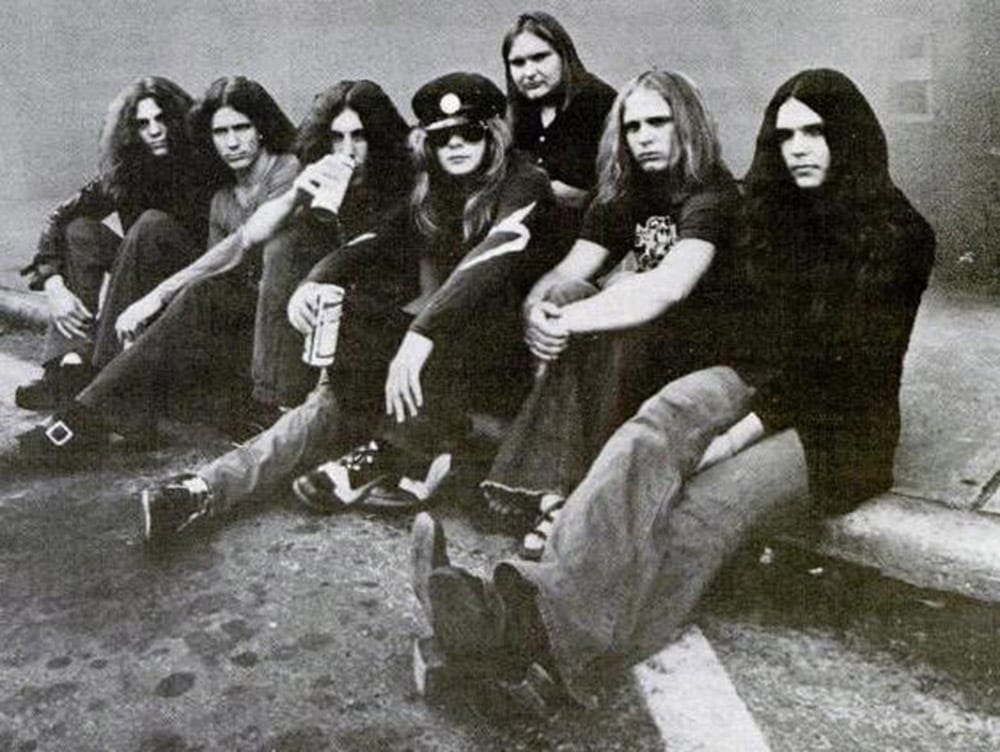 Related:
Top 12 Classic Rock Bands With the Most Total Members