January 18, 1991 – Three fans are crushed to death at an AC/DC concert in Salt Lake City. Unaware of the danger, the band kept playing as the crowd surged forward and trampled the fans to death.

January 18, 1981 – Wendy O. Williams of The Plasmatics is arrested on stage at The Palms nightclub in Milwaukee and charged with simulating sex with a sledgehammer. Williams later filed a multimillion dollar civil suit against the Milwaukee Police, claiming they sexually assaulted and beat her during the arrest, but a jury rejected her claims.

January 18, 2000 – Spencer Goodman is executed by lethal injection in Huntsville, Texas. Goodman was convicted of kidnapping and murdering the wife of ZZ Top manager Bill Ham in 1991. Ham was present for the execution.

January 18, 2016 – Glenn Frey of the Eagles dies in New York City from complications of rheumatoid arthritis, acute ulcerative colitis, and pneumonia, while recovering from gastrointestinal tract surgery.  He was 67.  Frey started his career with the help of his friend, Bob Seger, playing acoustic guitar and performing background vocals on “Ramblin’ Gamblin’ Man.” After moving to Los Angeles from Detroit and playing with Don Henley in Linda Ronstadt’s backup band, Frey and Henley formed the Eagles.  Frey was also a successful solo artist and occasional actor.

January 18, 2015 – Dallas Taylor, former Crosby, Stills, Nash & Young drummer, dies of complications from pneumonia and kidney disease in Los Angeles, California.  He was 66.  In addition to CSN&Y, he also played with The Doors, Van Morrison and others.

January 18, 2014 – Dennis Frederiksen, studio singer with Angel, Survivor and Toto, dies from liver cancer in Minnesota.  He was 62.

January 18, 2007 – Brent Liles, former bassist with Social Distortion, dies in California after being hit by a truck while cycling.  He was 43.  Liles played on Social Distortion’s debut album, before quitting and forming the band Agent Orange.  Liles is the fourth member of Social Distortion to have died.

January 18, 2017 – Mike Kellie, drummer with Spooky Tooth and prolific session musician, dies in the UK after a short illness.  He was 69.  As a session musician, he worked with The Who on the Tommy soundtrack, and also with Traffic, Joe Cocker, Peter Frampton, Gary Wright and many others. 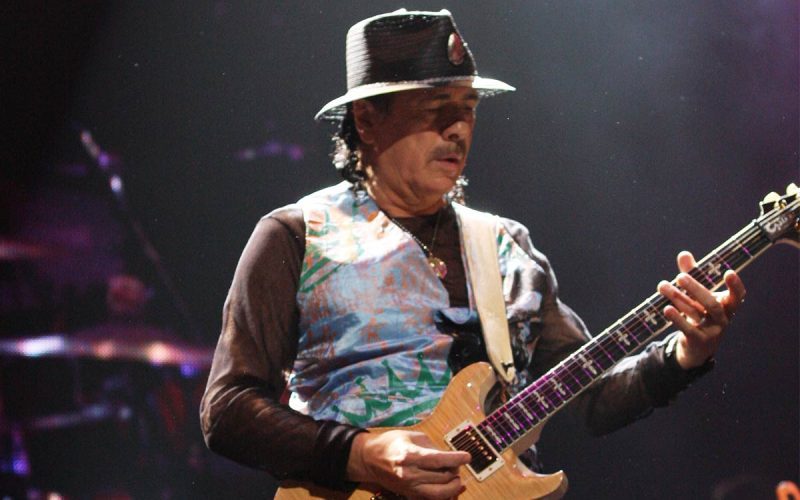