May 26, 2000 – Mötley Crüe drummer Tommy Lee begins a five day jail sentence for violating his parole by drinking alcohol.  A Malibu judge extends Lee’s probation until May 26, 2003, reinstates random drug testing and orders him to enroll in Alcoholics Anonymous.

May 26, 1994 – Michael Jackson marries Lisa Marie Presley in the Dominican Republic. The couple divorce in 1995.

May 26, 1973 – Deep Purple release the single for “Smoke on the Water,” nearly a year after its album Machine Head was released in early 1972.  The lyrics of the song tell a true story, and the band members don’t expect it to be a hit.

May 26, 1977 – Kiss give Marvel Comics a vial of their blood to mix with the red ink used to print their upcoming comic book.

May 26, 1996 – Eric Clapton survives yet another tragedy when he comes home to witness his Chelsea mansion on fire. Clapton rescues all of his guitars before the 3rd floor caves in.

May 26, 1976 – Led Zeppelin‘s Jimmy Page and Robert Plant get hammered on a flight to London, verbally harassing passengers in the first class cabin, which include Dudley Moore and Telly Savalas.

May 26, 1968 – Little Willie John (born William Edward John) dies in prison from an apparent heart attack, although his cause of death is disputed.  He was 30.  John had been convicted of manslaughter for a fatal knifing of a fan at one of his concerts.   He co-wrote the hit “Fever” which sold over 1 million copies prior to being covered by Peggy Lee in 1958, and also “Need Your Love So Bad” covered by Fleetwood Mac.  John was posthumously inducted into the Rock and Roll Hall of Fame in 1996. 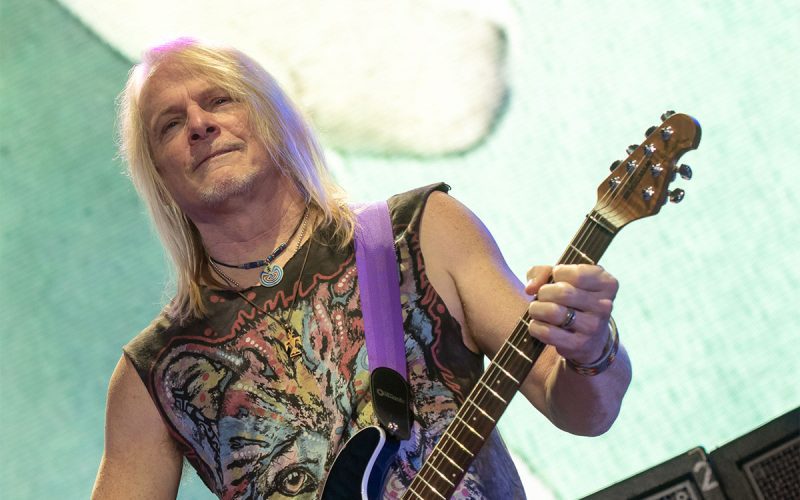