CDJ is giving you the chance to win a DVD prize pack of new releases from Eagle Rock Entertainment including:

The Rolling Stones – Bridges to Buenos Aires (DVD+2CD)
The full-length show from the Rolling Stones‘ five night sell-out residency at the River Plate Stadium in Argentina’s capital city has been restored in full, and features a very special guest appearance from Bob Dylan.

John & Yoko – Above Us Only Sky (DVD)
Above Us Only Sky reveals the depth of the creative collaboration between John and Yoko on John’s Imagine album, bringing the period to life while at the same time outlining the relevance of the music and their message to a contemporary audience. The film examines how the art, activism, politics and music of the pair are intrinsically entwined, with full cooperation from and exclusive access to Yoko Ono and the John Lennon Estate.

Toto – 40 Tours Around the Sun (DVD)
When “Hold The Line” crashed into the charts all over the world in 1978, Toto had no idea how long their career would last. 40 years later the band celebrates their career with this stunning concert at Amsterdam’s Ziggodome performing their monster hits “Africa,” “Rosanna,” “Hold The Line”, “Stop Loving You” and many more.

Enter now below for your chance to win 1 of 5 prize packs!


This contest is now closed. Please click here to view our current contests! 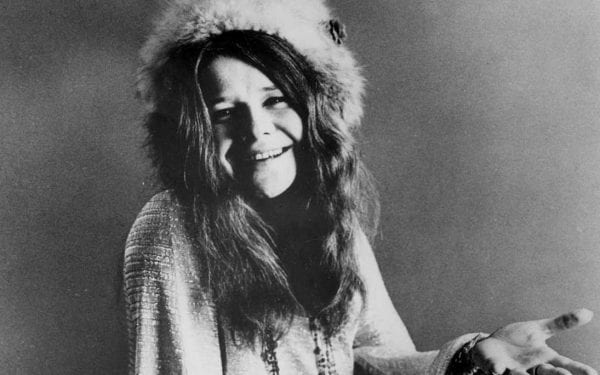