Skip to content Menu
Advertisement
John Fogerty has spoken out about the lawsuit brought up against him by former Creedence Clearwater Revival bandmates.

“The people who come to my shows know they will hear me sing and play the songs I wrote and recorded over the past four decades of my career,” Fogerty said in a statement. “Every night we play live, I’m thrilled to see all of those fans singing along to the songs that have touched them.  I am at a wonderful place in my life. I am playing the music that I love and wrote, with full joy and having my son Shane joining along side of me–it doesn’t get much better than that.”

“No lawyers, lawsuits, or angry ex-band members will stop me ever again from singing my songs. I am going to continue to tour and play all my songs every single night I am out on the road.”

Although the lawsuit does not ask the singer to top performing CCR songs live, it does include a variety of claims including trademark infringement for allegedly mis-using the band’s name.

“Using the name is sort of a sacrilege to what we believed when we were young guys in a band together,” Fogerty told the Canadian Press, with regards to Creedence Clearwater Revisited’s use of the name.

This is not the first time the ex-bandmates have not seen eye to eye. Fogerty originally sued his ex-bandmates for use of the name and eventually settled in 2001. Seemingly, it’s the terms of that agreement which CCR members now claim Fogerty has violated. 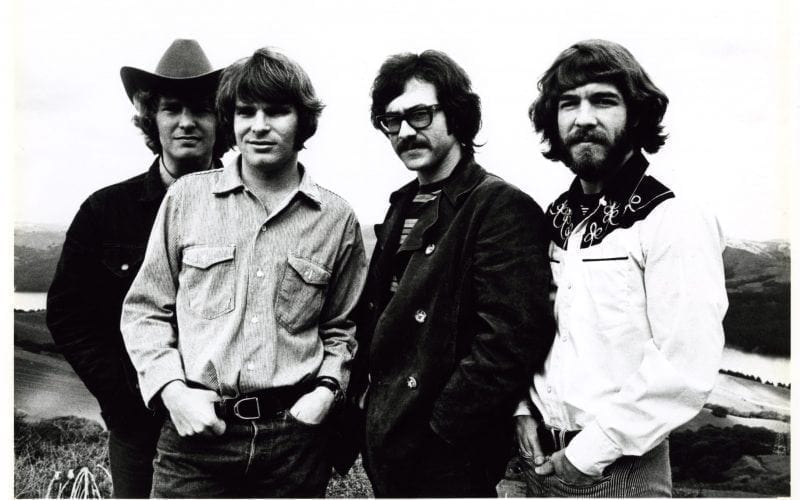