Available now in the U.S., the album consists of 10 soul covers including Gladys Knight & the Pips’ “Midnight Train to Georgia,” Sam Cooke’s “A Change Is Gonna Come” and Otis Redding’s “(Sittin’ On) The Dock Of The Bay.”

“The keyboard player for Blood, Sweat & Tears for many years during the ‘80s was Lou Pomanti. And he’d been bugging me for the longest time to do an album of all those great songs that we used to do together back in the old bar days, when we played five shows a night on what they called the Yonge Street strip here in Toronto,” says Clayton-Thomas, who was in the midst of completing his autobiography and about to receive his star on Canada’s Walk of Fame when he decided to make this album. “I didn’t have much new original material. But I called Lou up and I said, ‘Lou, I think the time has come. Let’s do it!’”

“We went looking for those great iconic tunes,” Clayton-Thomas continues. “We decided to do them with a full orchestra: 15 strings, eight horns, rhythm, percussion, the whole bit. And of course, utilizing modern recording studios.”

Soul Ballads, which has already been released in Canada, is available for pre-order on Amazon.com (March 31, 2015) and iTunes. 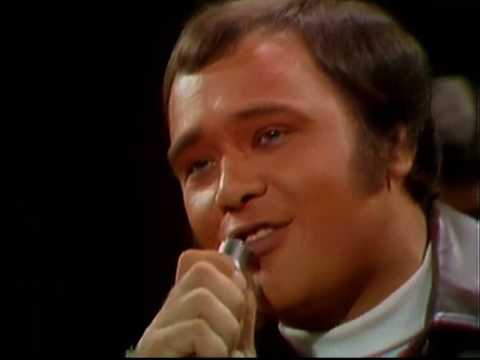