Dolores O’Riordan, lead singer of the Cranberries, has died at the age of 46. The news was confirmed Monday in a statement by her publicist.

“Family members are devastated to hear the breaking news and have requested privacy at this very difficult time,” reads the statement, which described O’Riordan’s death as “sudden”.

No cause of death has been revealed and the Irish Times reports that police in London are treating the death as “unexplained”.

According to the Times, a Metropolitan Police statement confirms that police were called to a Westminster hotel where a “woman in her mid-40s was pronounced dead at the scene”.

O’Riordan was born in Co. Limerick, Ireland in 1971. In 1990, she joined the Cranberries, replacing original lead singer Niall Quinn. Over the course of the band’s career, they’ve sold over 40 million records. In 2017 they released their latest album but had to cancel tour dates due to O’Riordan’s health issues.

She is survived by her three children.

In this article: Cranberries
Published in: News
Stay Connected: 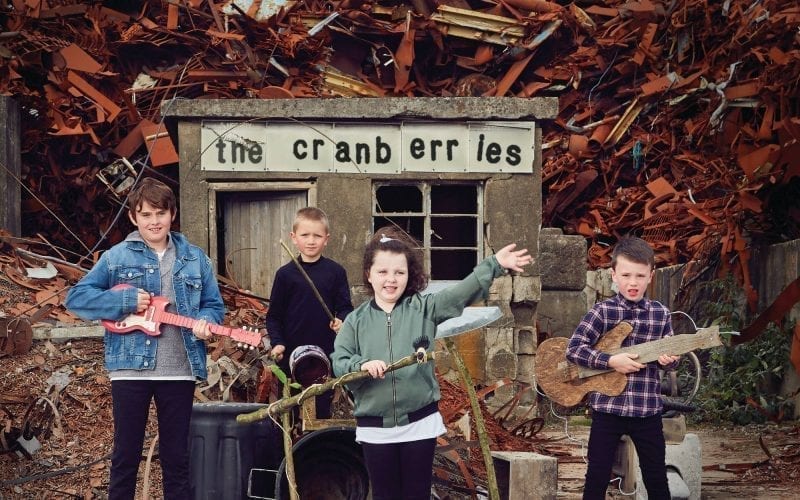