One year after the tragic death of frontwoman Dolores O’Riordan, the Cranberries have released one of the last songs recorded with the singer.

The track, aptly titled “All Over Now” is the first single from the band’s forthcoming album, In the End, due out April 26th. Hear the single in the video player below.

The Cranberries wrote the 11 songs that appear on In the End prior to O’Riordan’s untimely passing. O’Riordan recorded complete demo vocals in December of 2017 and the band began plans to enter the studio in early 2018. Following the singer’s death, the surviving members put the project on hold. A few months later, they picked up where they left off, intending to honor the late singer by completing the project.

“This was a very painful process,” reads a statement from the band. “We remembered how Dolores had been so energised by the prospect of making this record and getting back out on the road to play the songs live, and realised that the most meaningful thing to do was to finish the album we had started with her. We felt that this is what she would want. We spoke with Dolores’ family and they agreed.”

The release of “All Over Now” marked the one year anniversary of the singer’s passing.

O’Riordan’s body was discovered January 15, 2018 in the bathtub of a London hotel room. A coroner’s report later found her blood alcohol level to be more than 4 times the legal limit for driving. A coroner later ruled the death an accidental drowning due to intoxication.

“There’s no evidence that this was anything other than an accident,” said Dr. Shirley Radcliffe at the time. “There was no intention, this seems to be solely a tragic accident.”

O’Riordan was born in Co. Limerick, Ireland in 1971. She joined the Cranberries in 1990, replacing original lead singer Niall Quinn. The band has sold over 40 million records over the course of their career.

The Cranberries “All Over Now” 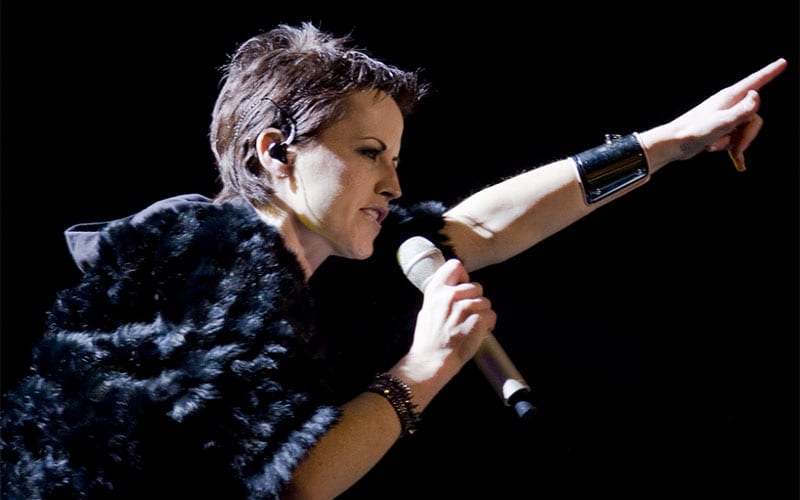