“I wanted to bring in as many people as possible to share the experience with me,” the former Eagles guitarist tells Rolling Stone. “I knew it should be bright, cheery and fun or it wouldn’t be worth doing. It should be a labor of love, not a labor of work.”

Felder’s previous solo release was 2012’s Road To Forever, on which Felder performed the majority of the guitar parts himself.

The title track and lead single American Rock ‘N’ Roll, which features Slash (guitar) as well as Mick Fleetwood and Chad Smith on drums, is available now on streaming and download platforms. Hear it below.

Felder will also embark on a worldwide tour in support of the album.

American Rock ’N’ Roll is due out April 5th via BMG and is available for pre-order now. 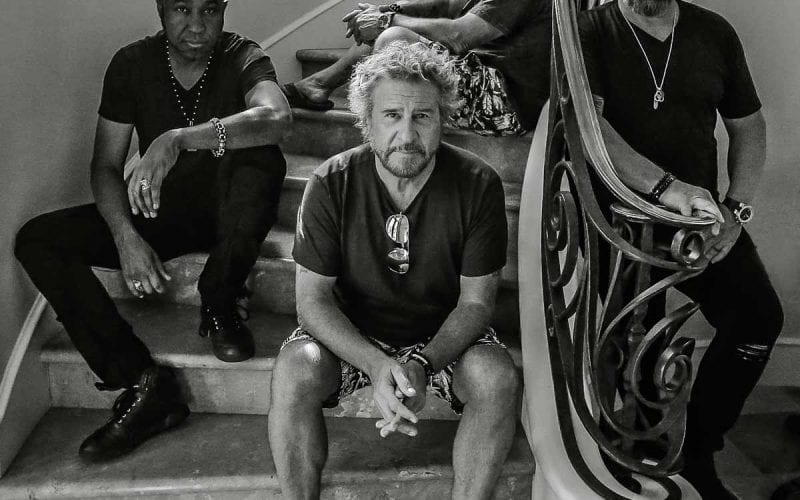