Duran Duran have announced the release of Paper Gods, their 14th studio album and their first in 5 years.

Duran Duran has also announced U.S. and U.K. tour dates in support of the album.

Brian May, Trent Reznor Among Presenters for 2019 Rock and Roll Hall of Fame Ceremony 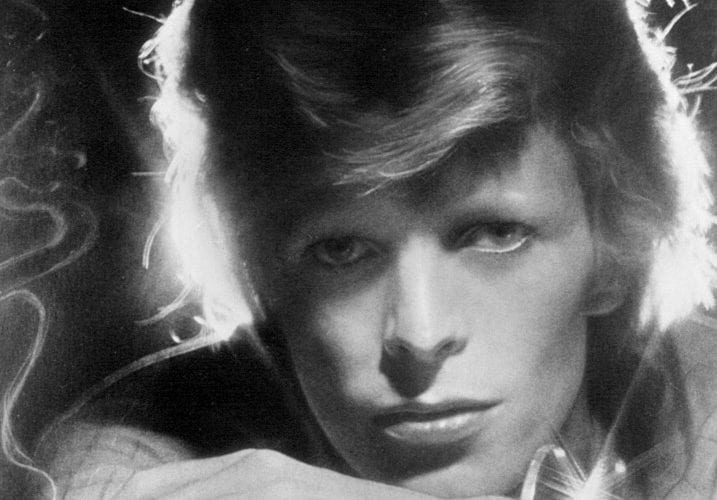