Fleetwood Mac has added one last massive, blowout show to their world tour. The rock legends have announced that they will close out their year-long world tour with an epic final show at the T-Mobile Arena in Las Vegas on November 16.

Tickets for the show are on sale now.

Campbell and Finn were hired to replace guitarist Lindsey Buckingham who was ousted from the tour lineup in April 2018 before the group hit the road. The acrimonious split led to Buckingham suing the group, however the former bandmates eventually settled out of court shortly before Buckingham underwent emergency heart surgery.

“When we started this tour I was quoted as talking about the amazing collection of songs that are performed with a unique blend of talents, and it has proven true every night at every show across the globe on this tour,” Mick Fleetwood said in a statement regarding the tour. “Mike and Neil and the overall band chemistry really worked and let the band realize that this is the right combination to go forward with in Fleetwood Mac style. It’s got the unmistakable Mac sound.”

See a full list of remaining tour dates below. 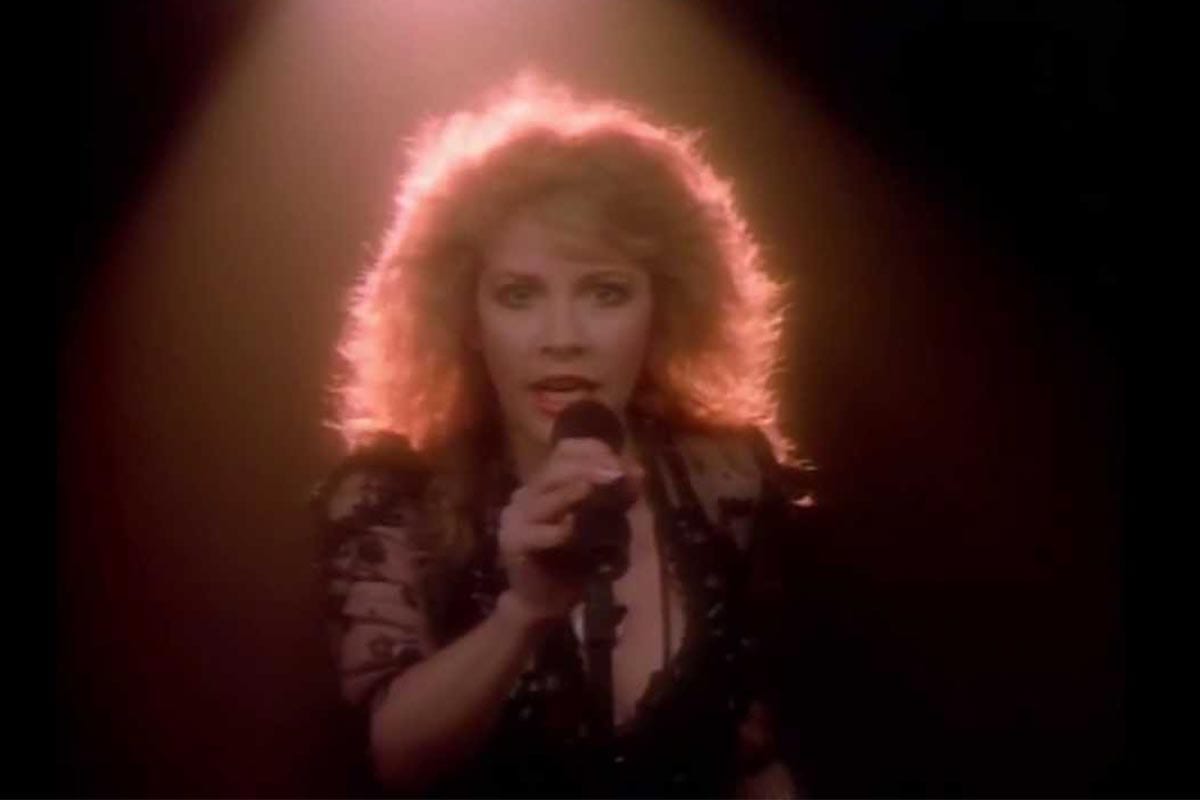 Related:
How Prince Inspired a Hit for Stevie Nicks