Grammy Award winner and master of progressive rock Alan Parsons returns with his new solo album The Secret on April 26th. The first single, “Miracle” which features Jason Mraz on vocals, is out now. Hear it in the player below.

“I met Jason two years ago through a neighbor who grows coffee on his ranch,” explains Parsons. “Jason wanted to grow coffee himself and our neighbor, Jay was kind enough to introduce us since we had mutual musical interests. For ‘Miracle’, Jason recorded his vocals in Dallas while I listened in Santa Barbara and we sent files back and forth, resulting in this song. Thus proving that you don’t necessarily have to be in the same studio with someone to create music.”

The song “Sometimes” – also featured on the forthcoming album – was created in the same way, with Lou Gramm (Foreigner) recording the vocals in New York City.

“‘Eye In The Sky’ is a song I have a very early memory of, strapped in the backseat of my mom’s green Fiat, 1982,” said Mraz said in a statement. “Alan Parsons is on the radio and I’m singing along, harmonizing. That sound of rich harmony over magical words would stick with me for my whole life and ultimately become what my own career is about, trying to solve universal quandaries through song craft.”

When Mraz heard “Miracle”, he said, “I loved it. It sounded like a song right off of ‘Eye In The Sky’. As if no time had passed, proving time might just be a construct after all”.

The Secret is available for pre-order now. “Miracle” is available now on iTunes, Amazon and on streaming services.

Parsons’ longtime hobby has been performing magic and this new album showcases his own passion for the craft. “I dabble with magic myself in my free time,” he says. “So an album with magical influences was a natural progression”.

The Secret sees a return to the pop rock sound with symphonic and progressive rock interludes which the Alan Parsons Project was known for.

Parsons’ last album A Valid Path, a unique foray into the world of electronica, was released in 2004. 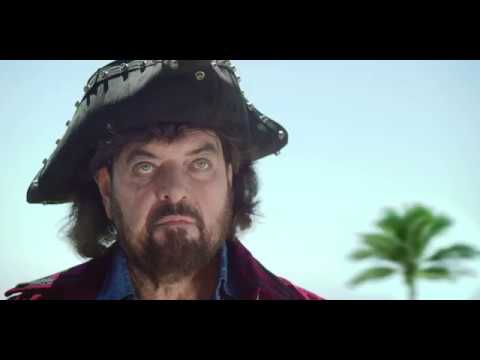 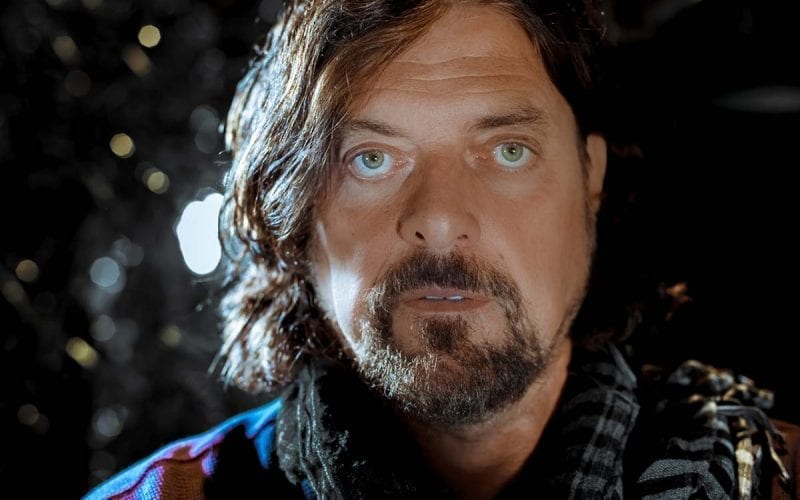