“Dementia”, the album’s closing track, is a tightly wound, foot-stomping, Saturday-night rocker highlighted by multi-instrumentalist McDonald’s baritone sax – which originally left a memorable imprint on T. Rex’s iconic “Get It On (Bang A Gong).” Zurkowski’s typically droll, self-deprecating lyrics elevate the song far beyond the typical party-hearty blueprint, and identify its creators as a rock ‘n’ force.

“Dementia” is a perfect portal into the off-kilter world of Honey West, so named after the groundbreaking 1960s TV series about a sexy female secret agent.

The high concept lyric video was conceived and directed by Ian’s son, Maxwell McDonald, already his father’s first-time bandmate as Honey West’s bass player. Furthering the band’s cockeyed spirit as a first-time director as well, Maxwell used tarot cards to display the song’s lyrics while a seemingly endless array of items from his father’s apartment emerges, Lazy Susan style, on a rotating round table. Shot in just one take, the video’s live prop-styling was choreographed by Maxwell’s wife, production designer Lauren Bahr, a New York set designer and art director in the fashion arena.

In this article: Honey West
Published in: Videos
Stay Connected:

Ian McDonald, Co-Founder of King Crimson and Foreigner, Dies at 75 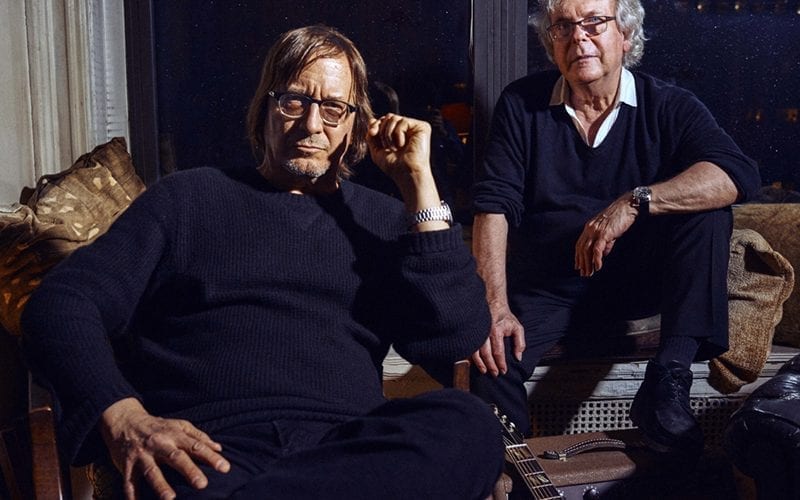