James Taylor has announced his first tour dates for 2020.

The “Fire and Rain” singer will head out on a coast-to-coast Canadian tour with special guest Bonnie Raitt beginning in Victoria, BC on April 14, 2020.

After 12 shows north of the border, Taylor will then embark on a U.S. trek with one concert already scheduled for Fenway Park on June 21, 2020 – with guest artist, Brandi Carlile, and featuring Shawn Colvin. Additional U.S. dates will be revealed early next year.

Fans will be pleased to note that every ticket sold will include a CD or digital download of Taylor’s new album due out in early 2020 via Fantasy Records.

Last month the music legend announced that he has been working on an audio memoir in partnership with Audible. Titled Break Shot, the memoir is billed as a unique piece of performance art that melds storytelling and music to recount Taylor’s life and career. Break Shot was recorded at TheBarn, Taylor’s home studio in Western Massachusetts and will be available as an audio release only. 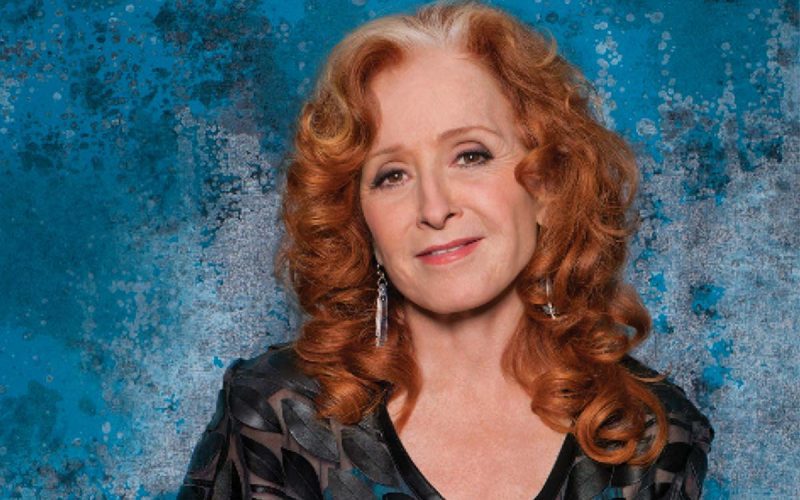