James Taylor will release a new album of classic American standards including songs like “Almost Like Being In Love,” God Bless the Child” and the first single, “Teach Me Tonight”. The album, titled American Standard, is due out February 28th. Watch a trailer for the release in the player below.

“Teach Me Tonight” was previously recorded by greats of the American songbook era, such as Dinah Washington and Frank Sinatra, among others. Taylor’s take on the 1953 classic is out now and can be heard in the player below.

“These are the songs that Lennon / McCartney listened to… so many of my generation that got started in the 60s,” Taylor explains in a trailer for the album. “ [The songs are] so much more sophisticated than what music has become. And because of that, they’re a challenge. But it’s also something that shouldn’t be lost.”

Amerian Standard marks Taylor’s first new album since 2015’s Before This World, which topped the charts and garnered the singer-songwriter his first-ever #1 album.

The announcement of American Standard coincides with the announcement of Taylor’s upcoming summer tour with Jackson Browne. The 26-date trek kicks off May 15th and follows Taylor’s previously announced Canadian tour with special guest Bonnie Raitt. See a full list of U.S. dates below.

Tickets for the tour go on sale via Ticketmaster February 7th at 10am venue local time.

My Blue Heaven
Moon River
Teach Me Tonight
As Easy As Rolling Off a Log
Almost Like Being in Love
Sit Down, You’re Rockin’ the Boat
The Nearness of You
You’ve Got to be Carefully Taught
God Bless the Child
Pennies from Heaven
My Heart Stood Still
Ol’ Man River
It’s Only a Paper Moon
The Surrey with the Fringe on Top 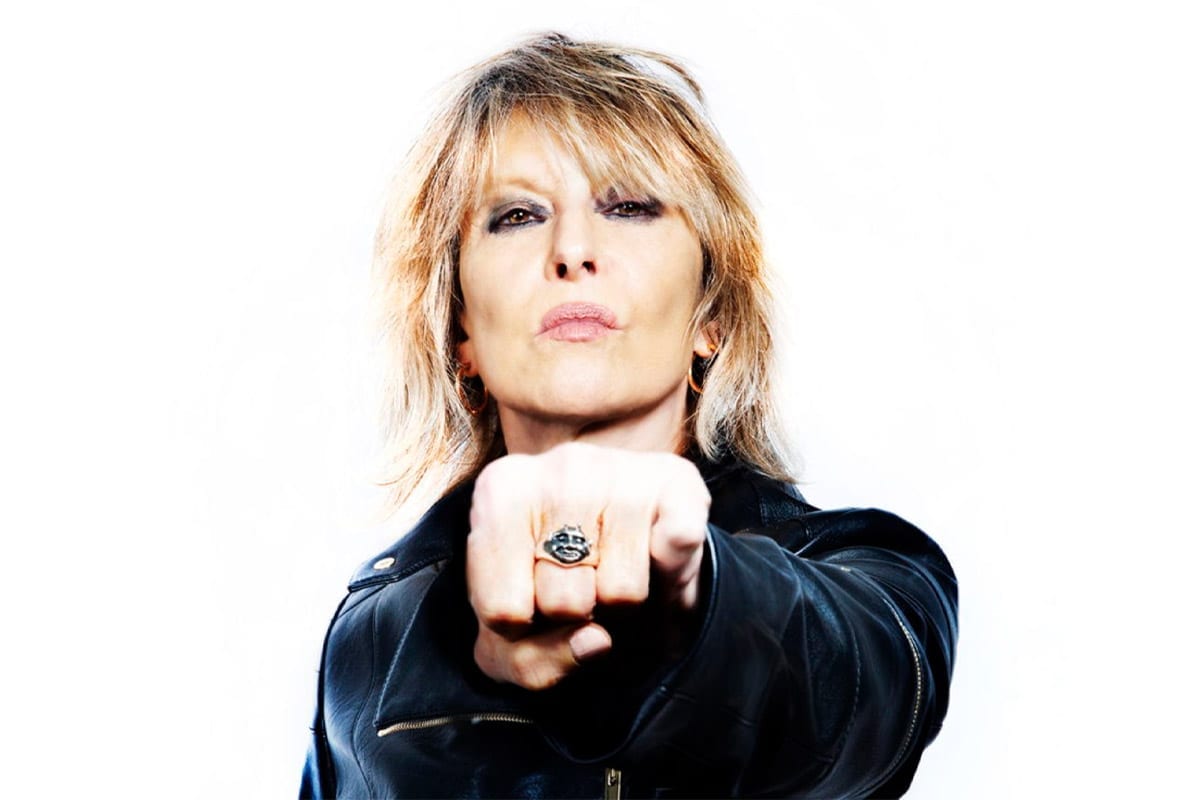