Actor Jonah Hill (Superbad, 21 Jump Street) will play the late Jerry Garcia in a Grateful Dead biopic directed by Martin Scorsese, Deadline reports. The film, as yet untitled, will be available on Apple TV+ and Apple has reportedly obtained rights to use the Grateful Dead’s musical catalog for the film.

Martin Scorsese previously produced the Grateful Dead documentary Long Strange Trip and has directed a handful of other music documentaries including 2011’s George Harrison: Living In The Material World, 2019’s Rolling Thunder Revue: A Bob Dylan Story and 1978’s The Last Waltz. He and Jonah Hill previously worked together on 2013’s The Wolf of Wall Street, for which Hill received an Oscar nomination for Best Supporting Actor.

As one of the founding members of the Grateful Dead, Jerry Garcia served as the band’s lead guitarist and one of the principal vocalists and songwriters for its entire 30 year history, from 1965 until his death in 1995. In 2003, Rolling Stone ranked him 13th on their list of the 100 Greatest Guitarists of All Time.

In this article: Grateful Dead
Published in: News
Stay Connected: 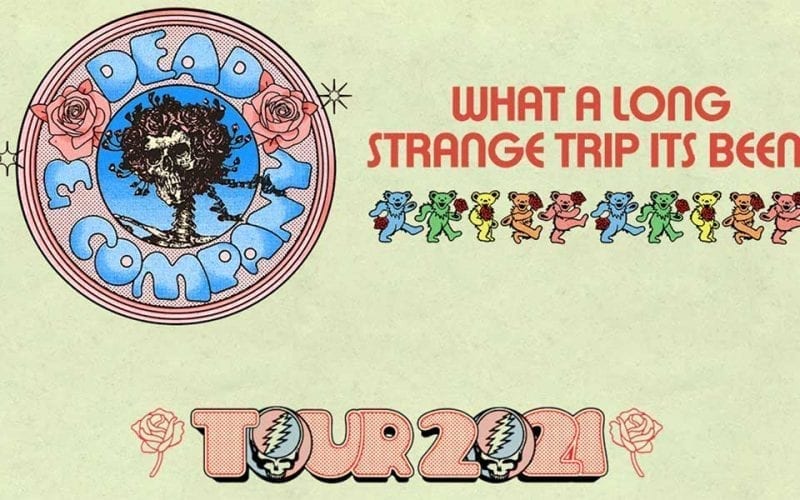