The iconic Les Paul “Black Beauty” guitar – the original prototype for the Les Paul Custom guitar, made by Gibson Guitar Company, will hit the auction block on February 19th in New York.

Although no pre-auction estimate has been placed on the guitar, it is expected that the price could reach around $1M.

“This instrument is referred to as the grail, the Holy Grail, because it was the first Les Paul guitar made by Mr. Les Paul,” said Guernsye’s Auctions president Arlan Ettinger.

In this article: Les Paul
Published in: News
Stay Connected: 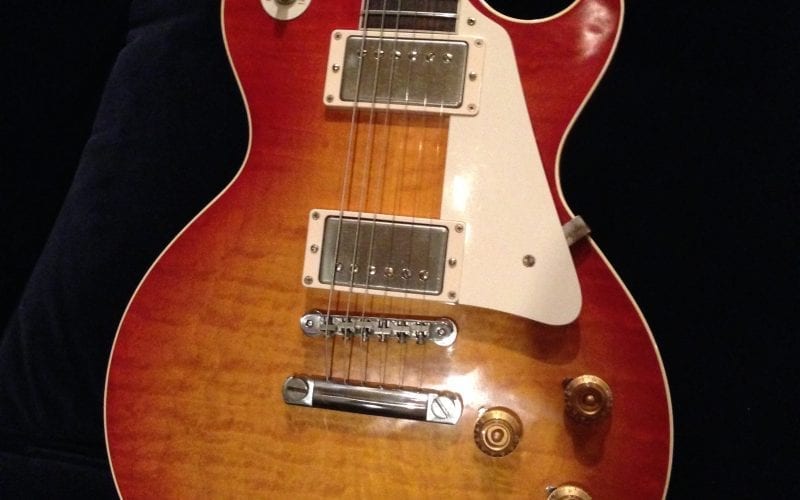