Linda Ronstadt revealed to AARP Magazine on Friday that she has Parkinson’s Disease and can’t sing a note. The singer was diagnosed 8 months ago, although she began seeing symptoms almost 8 years ago. Ronstadt says she blamed her symptoms on other factors and was completely shocked when she finally saw a neurologist and was diagnosed with the disease.

“No one can sing with Parkinson’s disease,” Ronstadt told AARP. “No matter how hard you try.”

Linda Ronstadt sold tens of millions of records beginning in the 1970s with hits like “You’re No Good” and “When Will I be Loved.” Her memoir, titled Simple Dreams, is scheduled for release on September 17th, although it makes no mention of the diagnosis or the loss of her voice. 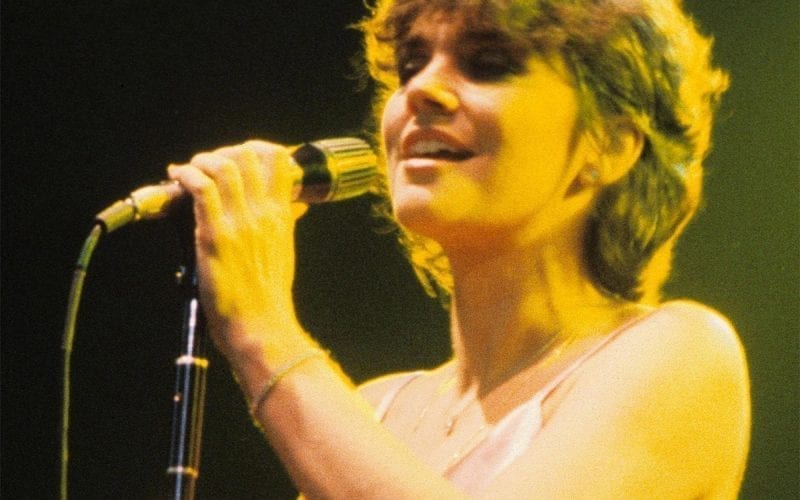