Rolling Stone senior critic Will Hermes has been signed by publishers Farrar, Straus and Giroux to write the Lou Reed biography, “Lou: A New York Life“.

In an email interview with The New York Times’ ArtsBeat blog, the author said he plans to write a “full, definitive biography.”

“I think we have yet to fully measure the loss,” says Hermes. “He was one of the greatest artists of our generation.”

Will Hermes’ previous book, Love Goes to Buildings on Fire

, featured influential artists in New  York in he 19702 including the Talking Heads and the Ramones. 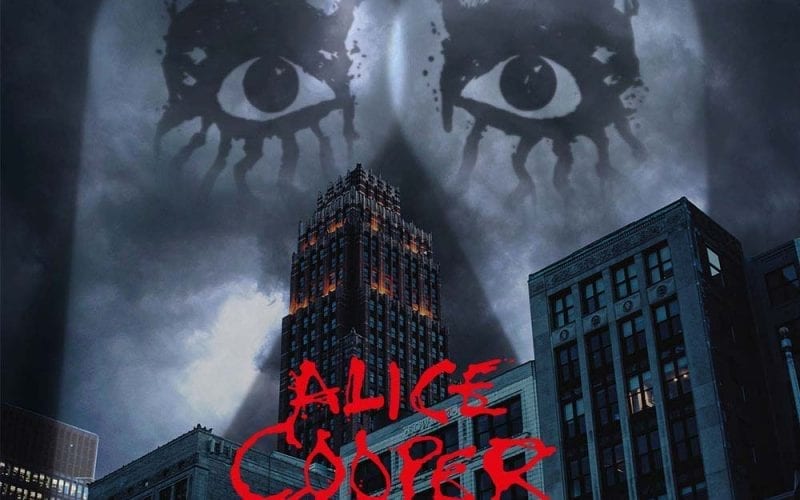