Mick Fleetwood has released a new recording and brand new video for the song “These Strange Times”. Originally released on Fleetwood Mac’s 1995 studio album Time, the song was re-recorded for Mick Fleetwood’s Da*da*ism project and features a sample of the late Peter Green’s “Albatross” at the end.

You can watch the video now in the player below.

A press release about the song explains that the newly released video and accompanying single artwork were inspired by an eighteenth-century painting. The concept for the video centers around “the idea of something greater than us, which lies at the core of our very human struggle to be our best selves.”

“The project is about the energy of choice, of deciding if you want to be a part of the dark or the light when push comes to shove, which seems very apropos at this moment in history,” Fleetwood said in a statement.  “It’s about how you read things, which is very important today. Everyone needs to be carefully paying attention to the information coming our way. There is subtext to everything and we need to be aware of that. When I first encountered the painting that inspired the photoshoot, it was a soul-searching exercise that I was driven to do but I didn’t know when would be the time to release it. Now I know why: the when is now.”

“I hope the song conveys that life is about choice,” he continues. “God is everything, no matter what your belief system is. Being in love is God, no matter your creed. There’s a rejoicing at the end of the song when the narrator chooses the side of the light. The song is about all of us making that choice ourselves and the relief we feel when we are no longer caught in the middle.

“This is something I wrote many years ago, and I want it to be nothing more than thought provoking. I want people to see and hear what they will in it. My hope is that by sharing these thought-provoking moments in my world that I can somehow open the eyes of others to things in their world and to the existence we all share, which is more and more endangered with each passing day.” 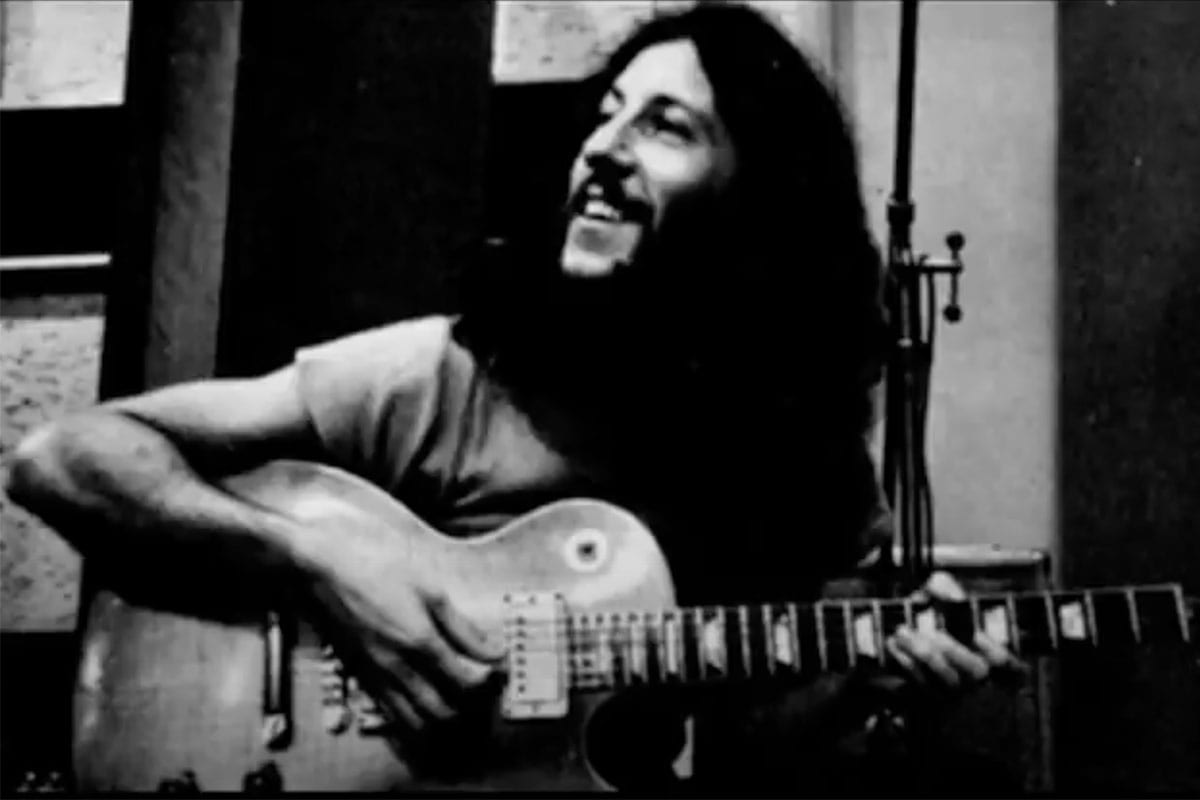