Almost six decades later, the National Transportation Safety Board has said they will consider re-opening their investigation into the plane crash that killed Buddy Holly, Ritchie Valens and The Big Bopper, as well as the pilot, 21-year-old Roger Peterson.

The crash, which happened in February 1959 in Clear Lake, Iowa was ruled to have been caused by pilot error, however Peterson’s boss continues to dispute that ruling.

According to KTIV, the NTSB agreed to consider reopening the investigation after receiving a letter from an experienced pilot, urging that other factors be reviewed, including weight and balance calculations, fuel gauge readings and a rudder.

Although he was just 22 years old at the time of his death, Buddy Holly is considered a pioneer of rock and roll.  His work influenced many great artists that came after him including The Beatles, The Rolling Stones, Bob Dylan, and Elvis Costello. In 2004, he was ranked as #13 on Rolling Stone Magazine’s 100 Greatest Artists of All Time.

In 1979, Don McLean released the single “American Pie,” commemorating Holly’s death. After the release of that song, the tragic event became widely known as “The Day the Music Died. 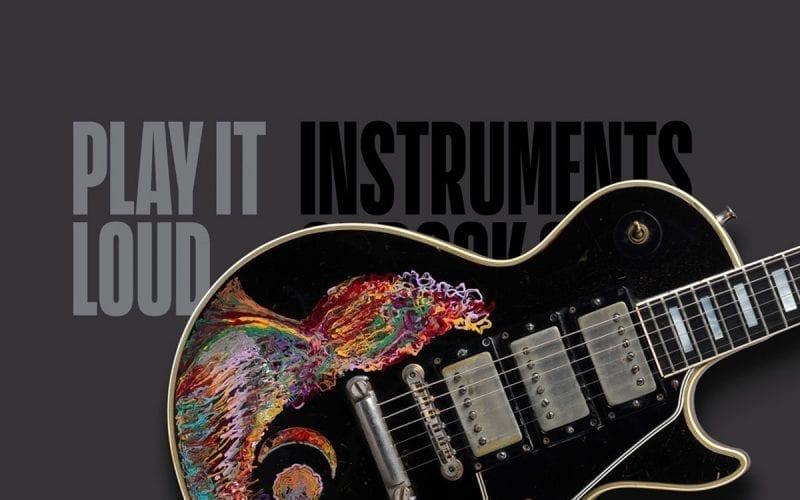 Play It Loud: Instruments of Rock & Roll – Now At The Met in New York! WOW!!