“The seeds of this album actually started when we were doing the last record, Backspacer,” he said. And as far as what the new record sounds like, O’Brien continued, “There are a few longer, more devoted songs.  On Backspacer I really love that all the songs were fairly short.  They were all ‘get in, get out fast.’ This record has a few songs that have a bit more… They’re longer. [Laughs] I don’t know if the word ‘depth’ is right, but some of the songs kind of take you down a road for a while.

Lightning Bolt hits stores October 14th. Pearl Jam will also embark on a 24-date tour in support of the new album, throughout October, November and December. 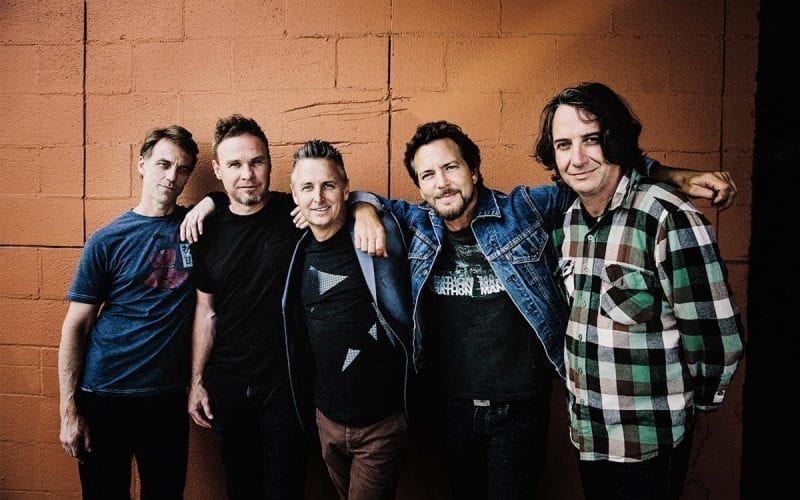