Peter Tork, bassist and keyboardist for 1960s teen sensations The Monkees, died Thursday. He was 77.

The news of Tork’s death was posted in a statement on his official Facebook page.

“It is with beyond-heavy and broken hearts that we share the devastating news that our friend, mentor, teacher, and amazing soul, Peter Tork, has passed from this world,” the statement reads. “We want to thank each and every one of you for your love, dedication and support of our “boss.”

” Having you in our world has meant so very much to all of us. Please know that Peter was extremely appreciative of you, his Torkees, and one of his deepest joys was to be out in front of you, playing his music, and seeing you enjoy what he had to share.”

Although the statement does not reveal the cause of death, Tork was diagnosed with adenoid cystic carcinoma, a rare form of cancer, in 2009.

The Monkees formed in 1966 for the American television show of the same name. The band, described as a manufactured version of the Beatles, was put together by the show’s producers, Bob Rafelson and Bert Schneider. Although the four members initially played a limited role in the recording studio, they eventually gained control over all aspects of the music that was put out under the band’s name.

When the television show was canceled in 1968, The Monkees continued on, recording and releasing material as a musical group in their own right. Peter Tork left the group in 1968 and they officially disbanded two years later.

Tork performed with The Monkees for reunion shows as recently as 2016 to celebrate the band’s 50th anniversary. His most recent solo album, Relax Your Mind, was released in 2018.

In this article: Monkees
Published in: News
Stay Connected: 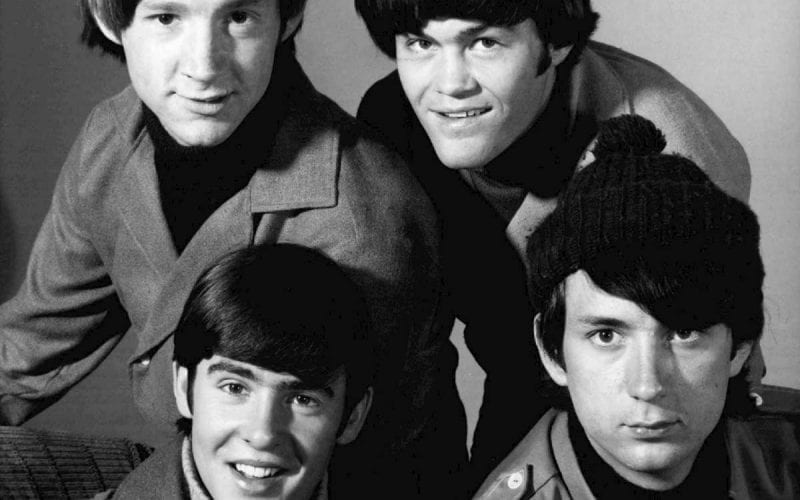