In August, Prince’s estate in partnership with Sony’s Legacy Recordings released 23 albums from the late musician’s NPG Records catalog, to streaming services. This treasure trove included a number of rare post 1995 releases, many of which were initially only issued to his fan club via mail-order.

Now, the estate and Sony have announced the first round of physical titles set for release as part of the ongoing and definitive Prince catalog project first announced in August.

Instead of a chronological re-release, Legacy will begin with three of Prince’s better known LPs from the early 2000s Musicology, 3121 and Planet Earth. These three albums represent a period of renewed creative energy and a return to the top of pop music in Prince’s multi-faceted career. Yet during this period of creative and commercial success, Prince also had a reputation for pushing the envelope and breaking industry norms pertaining to marketing, distribution and live performance

2004’s Musicology, which was nominated for two Grammy Awards and has been certified double-Platinum, was originally bundled with ticket purchases in a pioneering marketing effort. 2006’s 3121 was the rock icon’s first album to debut at No. 1 and was landed him his first No. 1 album since 1989’s Batman soundtrack. In another marketing coup, Planet Earth was given away in the UK through a partnership with The Mail on Sunday in conjunction with a 21-night run of sold-out shows at London’s O2 Arena.

All three of these albums will be available on CD and – for the first time ever – on vinyl beginning Friday, February 8, 2019. Each of the vinyl titles will fittingly be pressed on highly collectible, limited edition purple vinyl.

In November Prince’s estate also unveiled plans to to release a new batch of rarely seen music videos the late artist created between 1995 and 2010 every week until mid-December.

This week’s visual drop includes the Musicology clips for “Cinnamon Girl” (featuring actress Keisha Castle-Hughes), 3121‘s “Te Amo Corazon” (directed by Salma Hayek) and Planet Earth‘s “The One U Wanna C.”  Check out the videos below:

For more of the new video releases visit Prince – New Arrivals on YouTube. 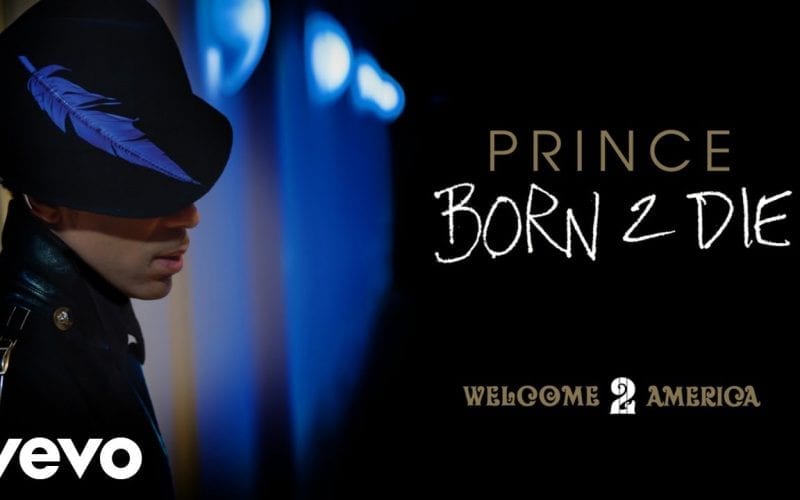