Bob Krasnow, a music industry executive and co-founder of the Rock and Roll Hall of Fame, has died at the age of 82.

Krasnow was born in Rochester, NY in 1934 and began his career in the music industry in the 1950s. During his early years in the industry he worked for a number of labels including Decca, King, Loma  (which he founded and headed up from 1964 to 1966), Kama Sutra and eventually Blue Thumb, where he brought a number of big acts including Ike & Tina Turner, The Pointer Sisters, Dave Mason, and John Mayall.

King stayed at Blue Thumb until 1974 when he because the vice president of Warner Bros. Records. In 1983 he moved to Elektra Records where he was the chairman and CEO. After revitalizing the struggling label, Krasnow left in 1994 and went on to establish his own company, Krasnow Entertainment.

In 1984 and 1989, Krasnow was named the T.J. Martell Foundation Cancer Research Man of the Year. He was a Nordoff-Robbins Music Therapy honoree in 1989, and in 1992, he received the Ellis Island Medal of Honor.

Bob Krasnow died Sunday in Wellington, FL. He is survived by his son Mitchell, daughter Debra and his brother Paul. 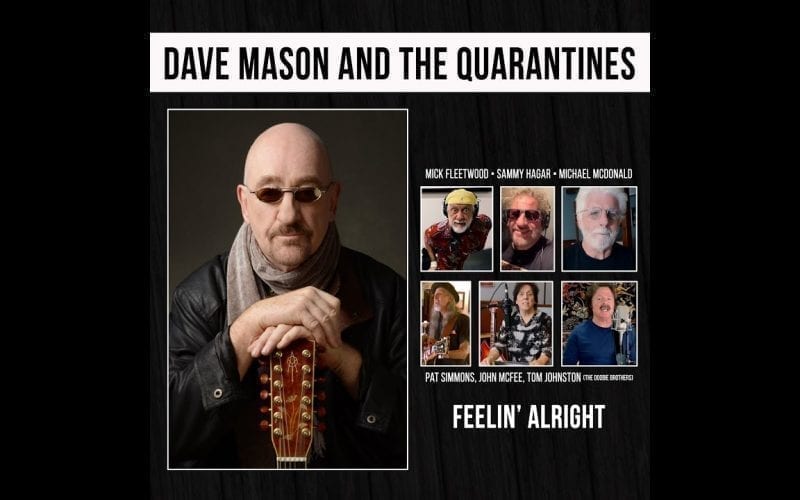