The husband and wife team of legendary guitarist Ritchie Blackmore and award-winning vocalist Candice Night will next week release the first new album from Blackmore’s Night in six years. On Nature’s Light, Blackmore, Night and their 7-piece band of minstrels continue to mix the tradition of Folk music and a love for the Renaissance era with their style, inspired by the myths and legends of ancient times.

But while the album is rooted in a traditional approach, fans of the Ritchie Blackmore sound that made Rainbow and Deep Purple will not be disappointed by the album’s 10 tracks. Two instrumental tracks in particular – “Darker Shade Of Black” and “Der letzte Musketier” – highlight Blackmore’s unique style and show that his brilliance on the guitar is still magic as it always was.

“The story of “Nature’s Light” is the story of nature being the true queen and the simplicity and magic of everyday miracles that happen right before your eyes”, says Candice Night of the album. “If you feel stagnant or repressed in your surroundings, it is important to take a break from the mundane and go where your heart leads you. It allows you to recharge and begin again with fresh and renewed energy. For some it is the ocean, for some the woods, for some feeling the sun on your face. Our music is an escape from the stress and pressure of modern times. Journey back through time with us, to a simpler, magical time where music enters your heart and soul.”

The group recently released a music video for the album’s title track which visually sums up the theme of the album while giving us all a much-needed escape from the pandemic-era stresses of today. You can watch “Nature’s Light” in the player below.

“I heard something that was a similar kind of melody, so I took that melody and gave it to Candice.”, Blackmore says of the song. “I said, ‘This represents people going to a faire, a very ceremonial thing, with the King and Queen coming through.’ and it needed to have the bombastic pageantry of celebration. A regal announcement that royalty was coming to town.”

You can pre-order it now. 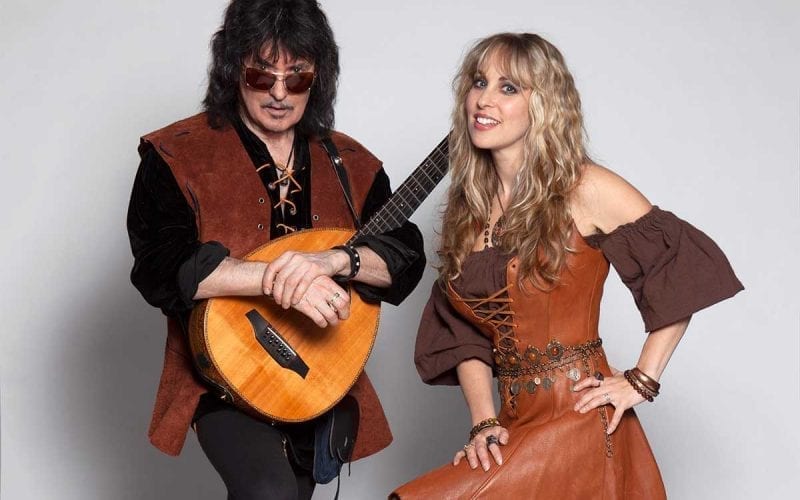 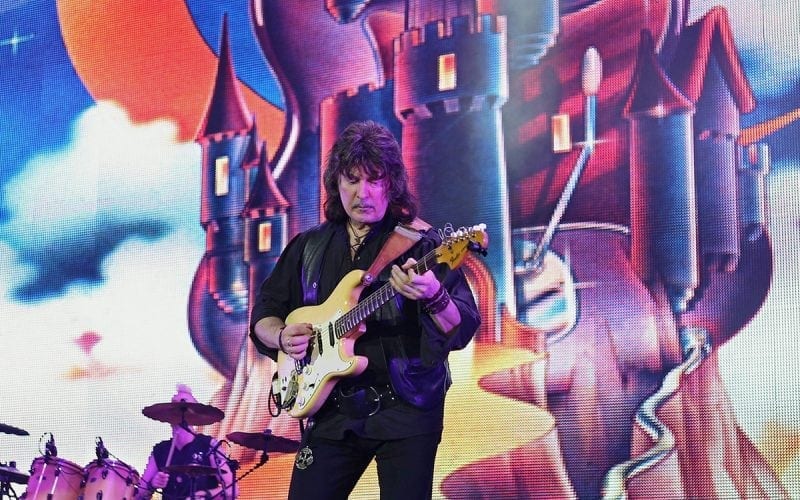