The Rolling Stones have announced the U.S. and Canadian leg of their 2020 No Filter tour. The trek kicks off May 8th in San Diego, CA and continues through July 9th in Atlanta, GA. Along the way, the Stones will perform in Vancouver, Minneapolis, Nashville, Austin, Dallas, Buffalo, Detroit, Louisville, Cleveland, Pittsburgh, St. Louis, Charlotte and Tampa for a total of 15 stadium shows.

Tickets go on sale to the general public at 10am local time on Valentine’s Day, February 14th via Ticketmaster. A presale begins February 12th.

The band’s return stateside follows 17 shows across North America last year, which were originally slated to kick off in April of 2019 but were postponed several months due to Mick Jagger’s heart surgery.

In a recent interview with The Sun, Ronnie Wood revealed that the Stones also hope to release a new album in 2020. 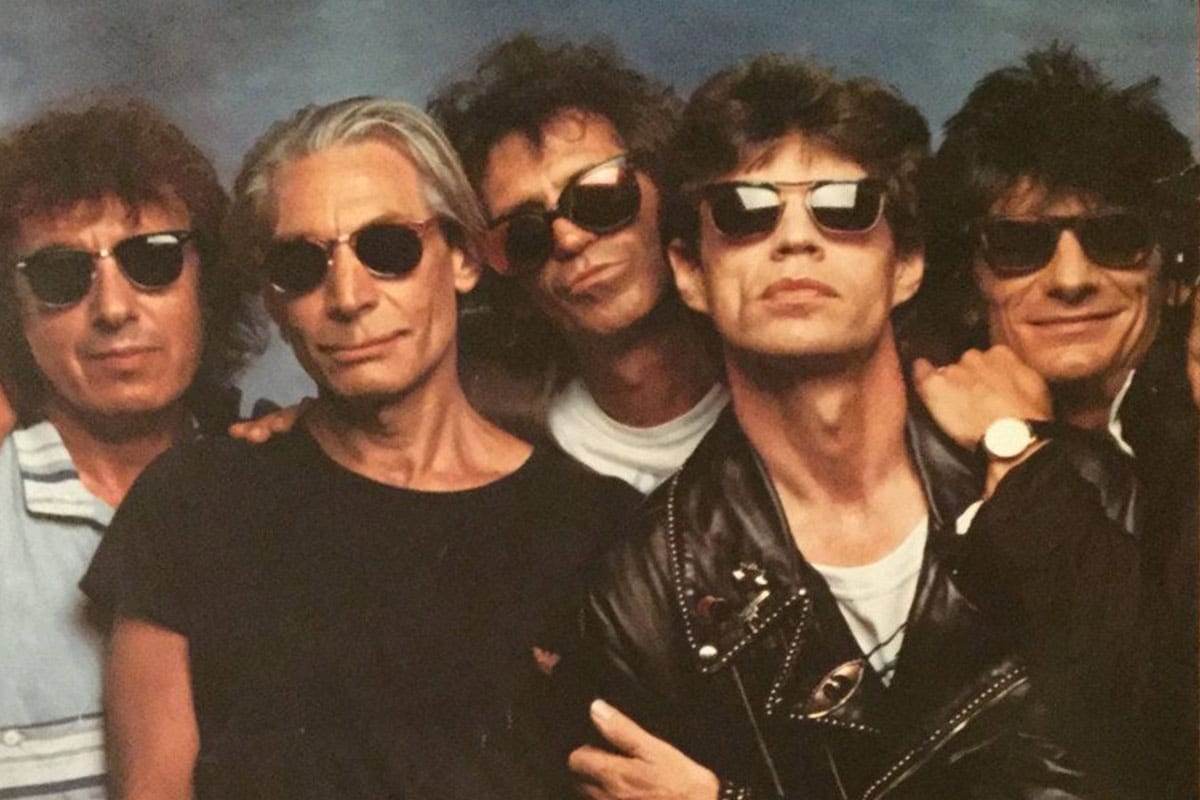 In this article: Rolling Stones
Published in: News, On Tour
Stay Connected: 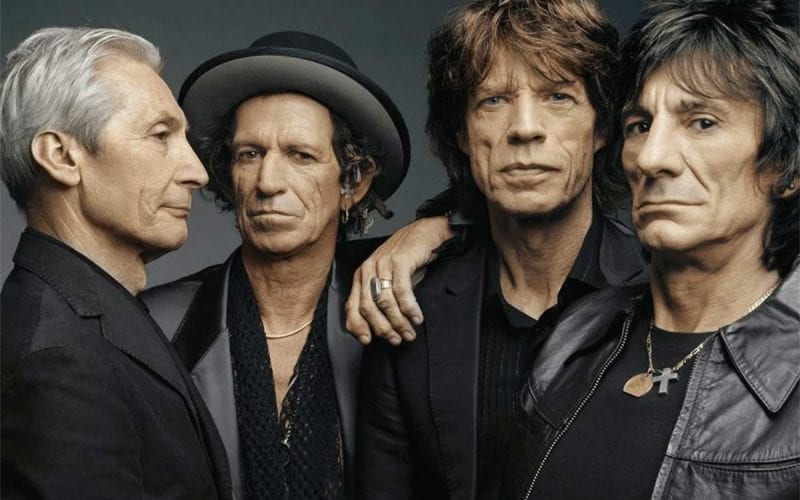