The Rolling Stones have released a brand new song and accompanying music video. “Living in a Ghost Town” is out today on streaming and digital platforms. Watch and listen in the player below.

“Living In a Ghost Town” was recorded in Los Angeles more than a year ago for an upcoming album, but the band felt it suited the times and decided to put the finishing touches on it during the COVID-19 lockdowns.

“… shit hit the fan [and] Mick and I decided this one really needed to go to work right now and so here you have it,” said Keith Richards in a video statement from isolation.

Mick Jagger says they felt the song would “resonate through the times that we’re living in right now”.

“Living in a Ghost Town” is out now on all digital and streaming platforms.

The Rolling Stones – Living In A Ghost Town 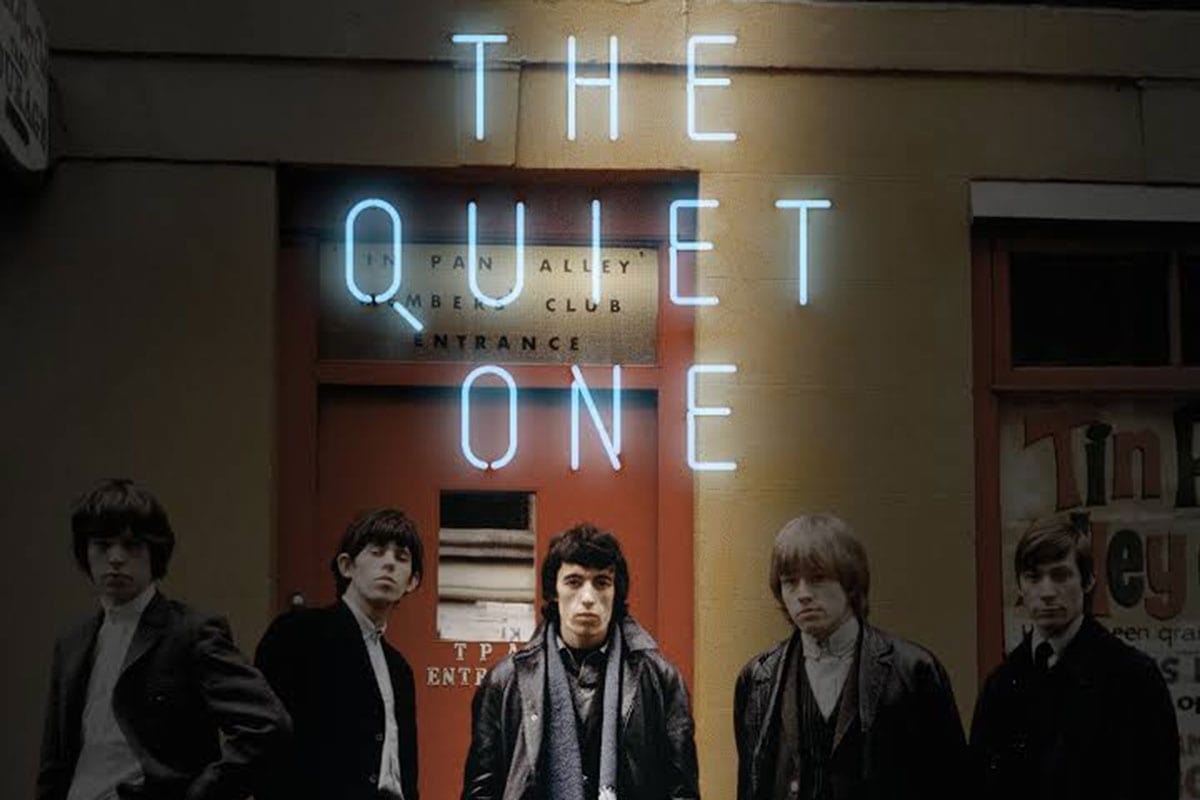 Backstage Access:
Bill Wyman The Quiet One – An Extraordinary Film With A Remarkable Perspective

This article was updated to include the music video for “Living in a Ghost Town” which premiered on YouTube on Thursday at 2:00pm ET.

Where the Ronnie Wood Doc Missed the Mark, and Why It’s Still Worth the Watch